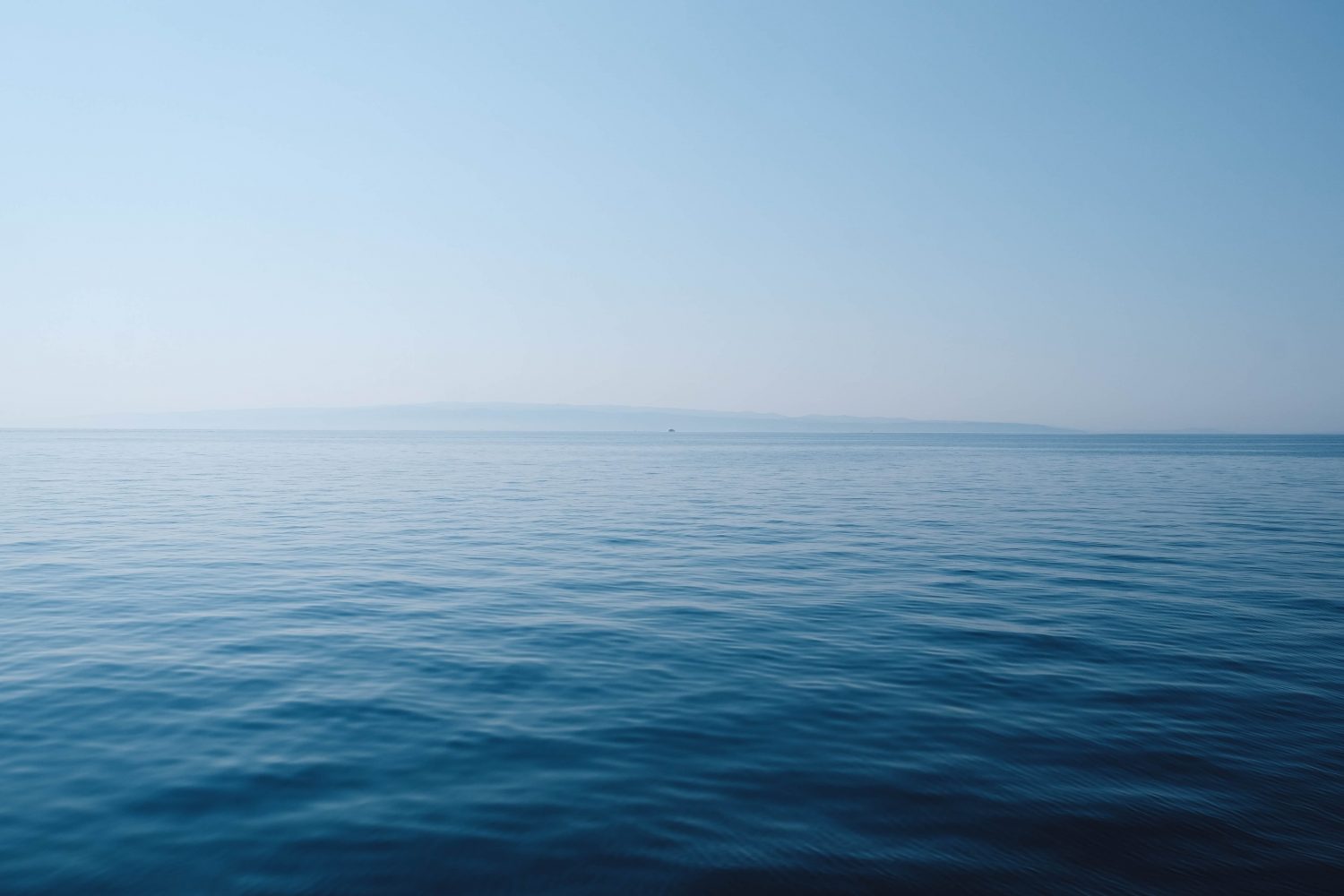 Just in case you weren’t aware, it is currently National Marine Week. Every year, the Wildlife Trust celebrates the UK’s sea creatures and plants. This year, the week runs between 27 July – 11 August. We realise that this a fortnight but we didn’t make the rules…

During this period, National Marine Week is designed to inspire us to love and care for our seas. It is set to celebrate ‘all things marine’, so Wildlife Trusts around the UK will be holding sea-themed events throughout the fortnight. Snorkeling, exploring rock-pools and picnicking whilst admiring the sea views from afar are just a few ways in which you can participate.

Diving in to National Marine Week

Throughout the fortnight, we reflect on how important the sea is, since it is the largest ecosystem on earth. It holds 97% of the planet’s water, and is home to 80% of the planet’s biodiversity, where more than 30,000 species are found.

But, unfortunately, natural life is fast deteriorating. Our oceans are under attack from climate change. The main reason for this is due to human activity, therefore we need to do our upmost to help save their environment. Essentially, if we lose the oceans, everything else will soon diminish.

We at ESS pride ourselves on being environmentally friendly. We specialise in minimising waste – (especially food!), preserving fresh water and recycling, so that rubbish doesn’t end up in our oceans. If you need to contact us regarding water, waste – or of course electricity and gas, please drop us an email at: info@essutility.co.uk, or call 01342 835 123.

Here are three ways in which the oceans are ­suffering:

According to the U.N. Food and Agriculture Organisation, almost 80% of the world’s marine fish stocks are now fully exploited, over-exploited or depleted. This is putting biodiversity under threat, making the implications for food security and global economies huge.

According to a study which Science released earlier this year, the world’s oceans are warming at a rate faster than previously estimated. Now, the world’s glaciers are the smallest that they’ve been in human history, and the melting glaciers are contributing to a third of the sea level rise.

NASA say that seas are rising by an unsafe rate of 3mm each year. A reason being that The Arctic ice pours an estimated 14,000 tons of water every second into the earth’s oceans.

Cigarette butts, fishing wires and vast amounts of plastic waste, all of which cannot break down—are just some of the objects that are dumped and are particularly hazardous for marine wildlife. 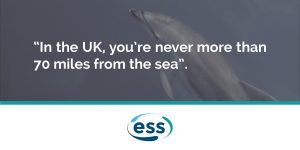 But let’s not be negative, we should be celebrating! So, here are some positive signs of hope for the blue world: