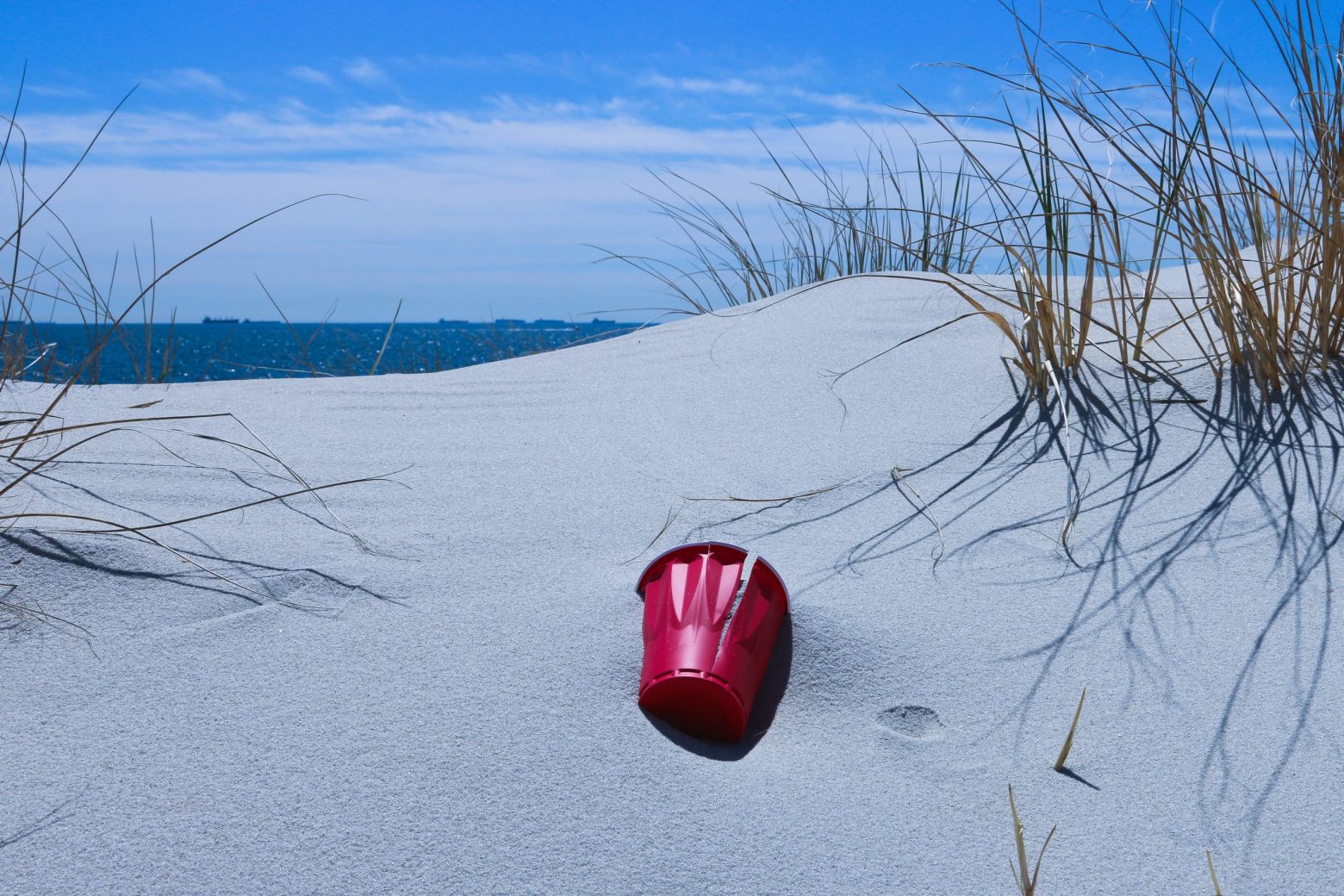 ESS explores plastic-free July 2020, the major focus for the campaign and some technologies that have emerged that may make a plastic-free world possible.

A legacy in the making

Started in 2011 by a small team in Western Australia, led by Rebecca Prince-Ruiz, the plastic-free foundation aims primarily to engage with individuals and grass roots communities across the planet. The aim is to foster a global community with the shared goal of reducing plastic waste on a large scale and they have met with resounding success in that time.

Last year, the initiative was undertaken by 250m people spread across 177 countries and, according to a survey conducted by IPSOS, 29% of people surveyed worldwide were aware of the organisation. 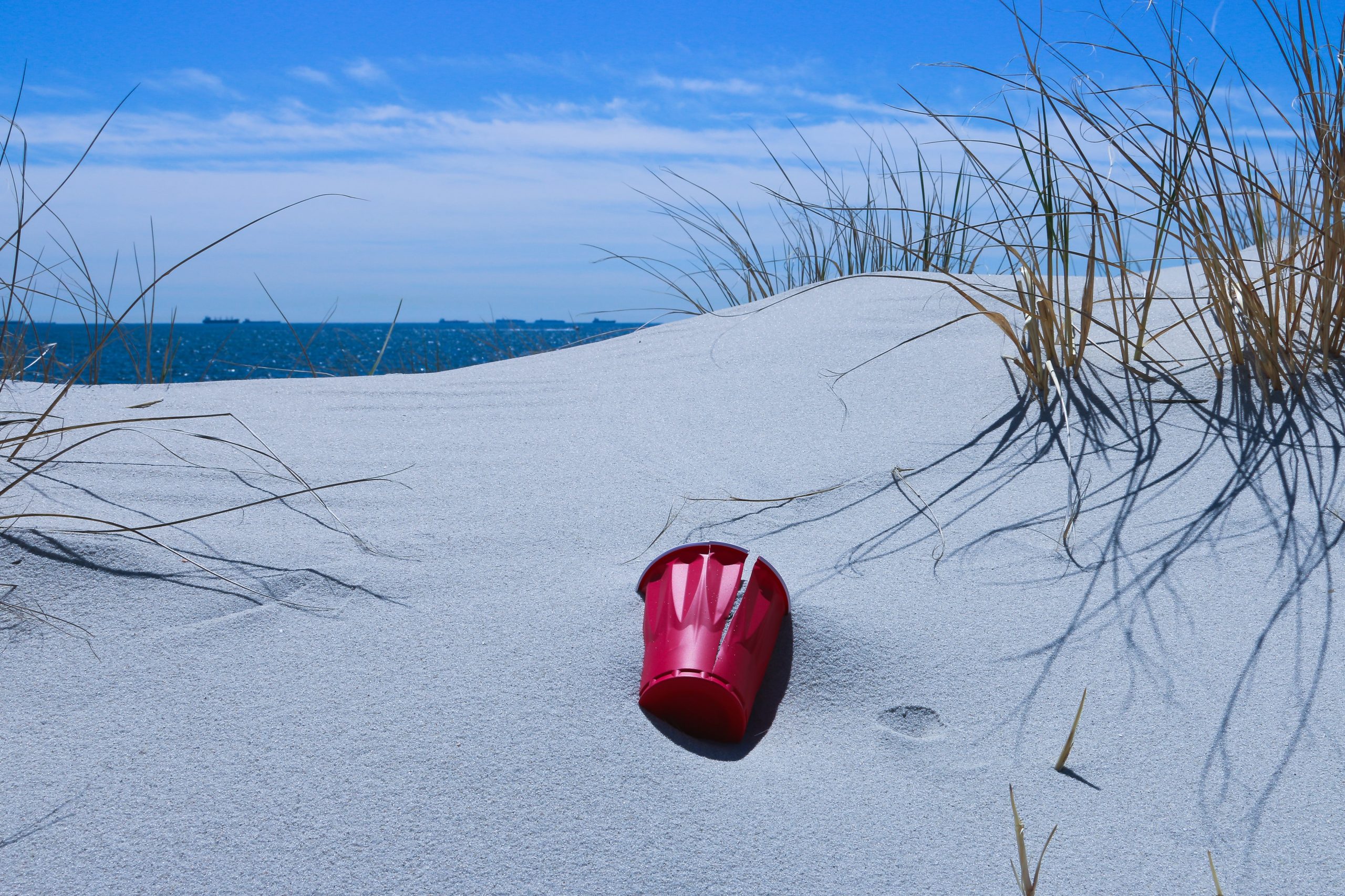 Four of the UN’s sustainable development goals fall under the purview of plastic reduction, sustainable cities and communities, life below water, life on land and responsible production and consumption.

Plastic free foundation also host dozens of stories submitted by those who have previously taken part in the scheme and it is estimated that participants save a combined 825 million kg of plastic each year.

Plastic has been on most environmental radars since the discovery of the South Pacific garbage patch, a clutch of water garbage the size of a small island and since then engineers, inventors and tech firms have been working on solutions to the increasing plastic problem. Ranging from unorthodox collection methods, upcycling or increased corporate legislation to ensure responsible transit and disposal.

One of the major recent developments in the field of plastic-reduction is the use of biotechnology, specifically mushrooms that are being used to both replace and recycle plastic. Ikea have already begun employing mushroom-based packaging for their products that can be grown in a week and is completely compostable.

Additionally, while the material can be completely broken down within 30 days, if stored in dry conditions it can be re-used and thereby does not encourage the single-use mentality that has made plastic such a problem to begin with.

Compare this with industry-standard Styrofoam that takes centuries to break down and leeches several carcinogenic elements into the environment while doing so and there is no contest.

At the other end of the consumer chain, the combined efforts of individuals at the universities of Yale and Utrecht (Netherlands) may have solved the problem of plastic disposal. The story begins with a group of Yale students discovering a type of Amazonian fungus back in 2012 that literally eats plastic.

Pestalotiopsis microspore consumes polyurethane (the key component used in plastic production) and converts to organic matter. Also, as Katharina Unger of Utrecht university discovered, this dietary property is not unique to the species found in the amazon, it exists in several common species of mushrooms including Oyster mushrooms. Indeed, along with their ability to convert plastics, the other uniting factor so far is that all of these mushroom species are also edible for humans. 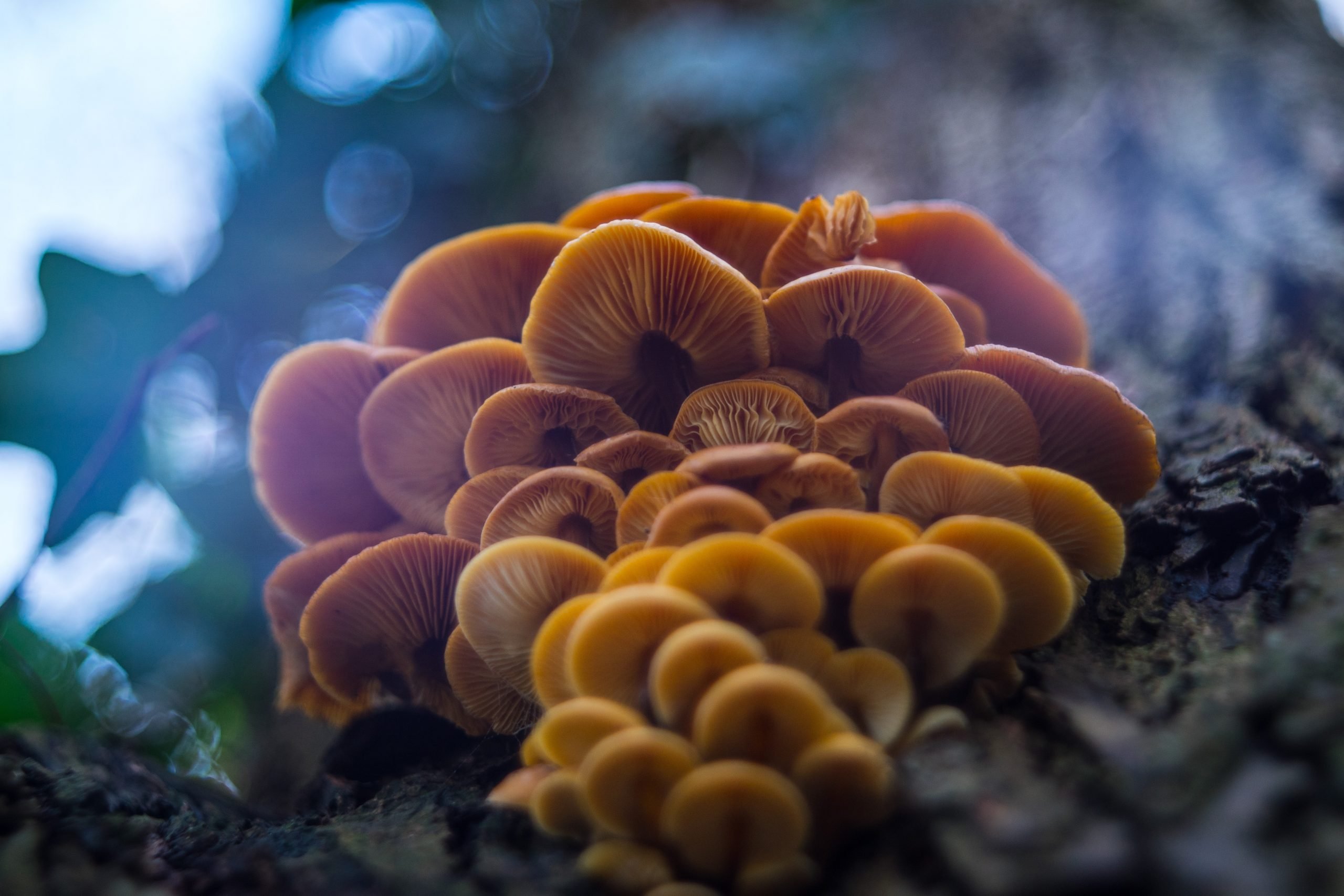 However, Unger is quick to assure would-be sporeivore’s that no trace of plastic is left in the mushroom once it has finished consuming it, making them perfectly safe to eat. Unger’s study uncovered many promising species but she did not stop there, going on to design a device dubbed the “Fungi Mutarium”.

The Mutarium acts as an incubator that can be mounted on surfaces and kitchen worktops, fungal biomass is housed inside and after a few weeks of feeding the spores plastic, they can then be harvested for consumption.

While growing your own food can be incredibly rewarding (this writer just harvested his second round of lettuce since lockdown began), the truly exciting possibility is if the mutarium can be scaled to account for the plastic output of entire communities and nations.

If so, then it could help to solve the approaching food instability crisis the UN has stated is looming as well.

The importance of these particular technologies in tandem cannot be overstated, they represent nothing less than an end-to-end transformation of our relationship with plastic, from supplier to consumer to disposal.

ESS champion the efforts of businesses that wish to reduce their impact on the environment, through a combination of utility efficiency guidance and effective and ethical waste disposal.