Fatbergs: Put your pipes on a diet 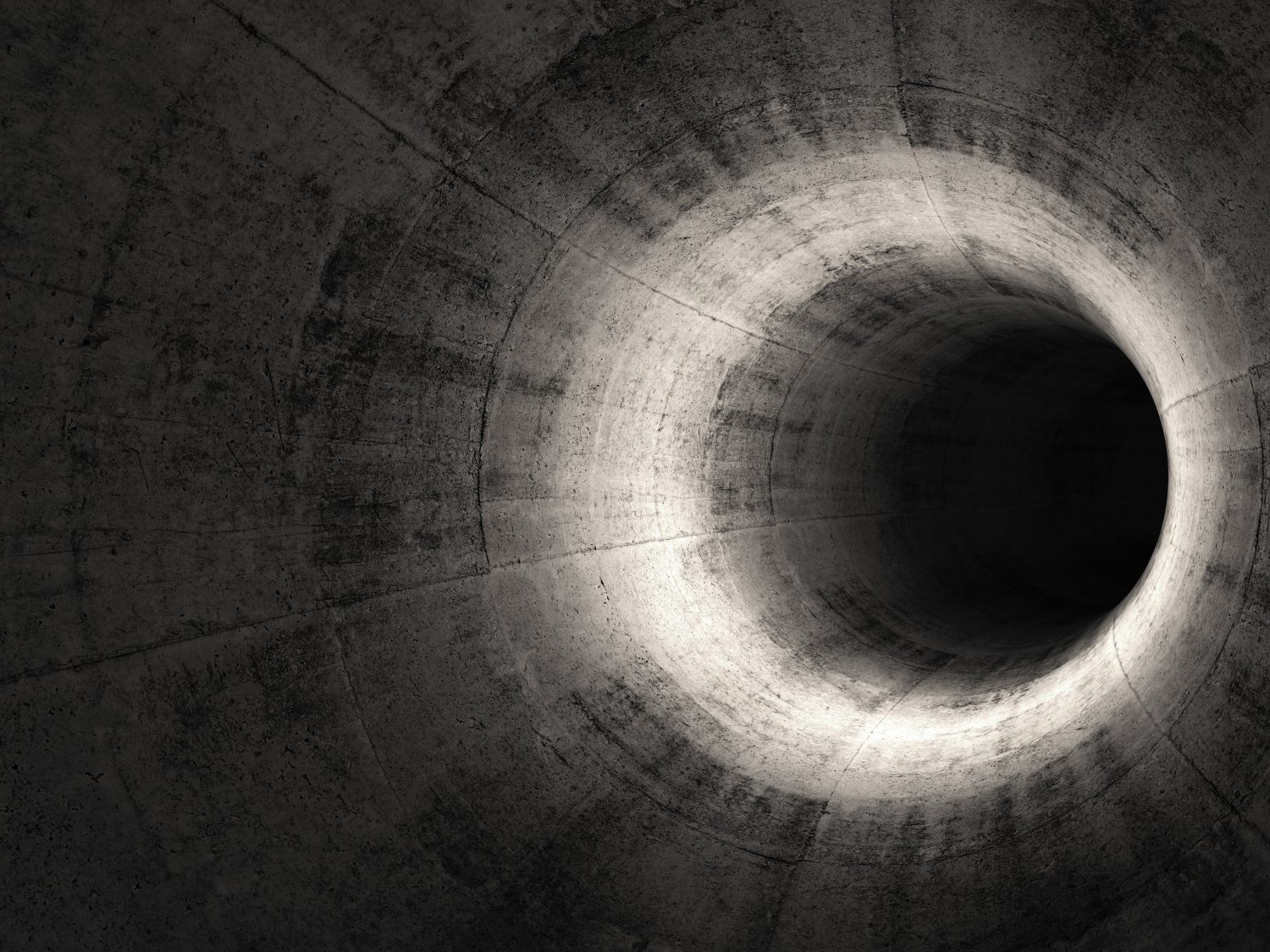 19 Feb Fatbergs: Put your pipes on a diet

If you’ve been keeping up to date with the news over the last few years, you would have heard the term ‘fatberg’ quite frequently. If you’ve heard about fatbergs but are still unsure as to what they are, this article is for you!

Fight the fatberg – put your pipes on a diet

The term simply describes ‘an iceberg of fat’. A fatberg is a congealed lump of non-biodegradable materials – formed by wet wipes, sanitary products and items of clothing. These are then gelled together by cooking greases.

They are formed in sewers and can cause a lot of damage to the environment. If not dealt with, they can burst pipes and cause blockages, leading to possible raw sewage overfilling the drains. This will not only result in a bigger final problem, but it will be very unpleasant to deal with.

Bergs are often found in cities, especially in the UK, due to the high number of restaurants, pubs and homes. The population is constantly growing and it is predicted that by 2050, two-thirds of the world’s population are going to be living in a city. It is fair to say that we need to be more aware of fatbergs, especially those who want to settle in an urban town.

Imagine the pressure on the pipes with extra sludge added to them.

If you feel that you need assistance regarding your waste disposal issues, please get in contact!

Every year, the UK spends about £100m clearing an estimated 300,000 fatbergs. This is evidently a massive strain on water resources and time. This is because most bergs need to be demolished by force. Drills, chains and pressure hoses are used to quicken the process in order to break down the solidified lump (which may take several weeks).

On a positive note, fatbergs are avoidable. We can make simple lifestyle changes to reduce the growth of the berg. For example, instead of pouring fatty cooking liquids down the sink, reuse the oils to cook other meals. Similarly, one other main problem of the creation of fatbergs is flushing products that are not ‘Fit To Flush’ down the toilet. If you only flush biodegradable products down the toilet, it will help to significantly reduce the number of fatbergs.

To remind us to be eco-friendlier, companies such as Yorkshire Water, Scottish Water West and Anglian Water are campaigning to reinforce the “three Ps” – the only things that should be flushed – pee, poo and paper. They urge us to reconsider what we are disposing of down the toilet.

To make the most of a bad situation, researchers have suggested that instead of clogging up landfills with unwanted sludge, the debris could be burnt in order to create and provide biodiesel. FOG (fats, oils and greases, the building blocks of fatbergs) can potentially be heated in order to break down the organic mass – releasing the fatty acids. Bacteria is then used to break down the matter which produces methane, used for electricity, heating and gas.

Since 8th January, The Sidmouth Monster has been plastered across the news. Sidmouth, a seaside town in Devon discovered their largest ever fatberg under The Esplanade. The 210-Foot Fatberg Blockage in England was estimated to be developing for over two years which, as a result, ended up being the length of the Leaning Tower of Pisa.

Sewer worker, Charlie Ewart found the lump of decaying rubbish and explained, “I’m really happy the fatberg has attracted international attention, I’m proud that it brings widespread attention to the issue that we face every day.”

The ‘attraction’ has since educated residents on the importance of disposing of waste correctly. Nearby, Sidmouth have opened up a pop-up shop in order to encourage conversations around people’s sustainability habits. The shop is open from Monday to Saturday and aims to provide locals with the knowledge by researching fatbergs. Not only this, but the pop up encourages the opportunity to enter competitions, use virtual reality (VR) to explore the famous sewer, plus pick up a free Gunk Pot (where you can cool all of your oils before scraping them in to the bin).