Glastonbury: what hope do we have? 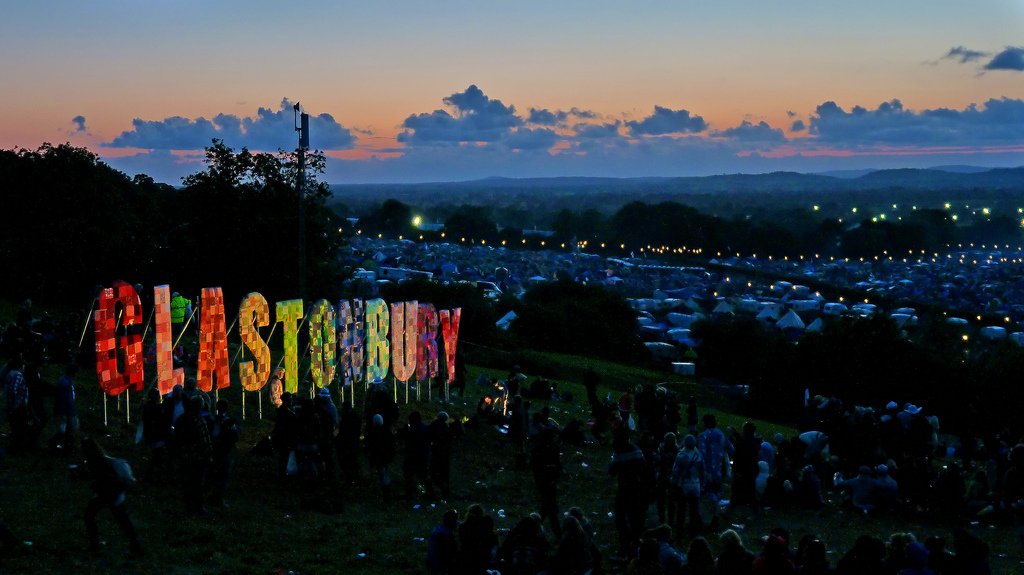 23 Jul Glastonbury: what hope do we have?

As we previously discussed in our article ‘Waste not-want not’, waste is a global environmental issue. With the climate being an increasing concern, it is great that the major performing arts festival pledged to be the greenest Glastonbury yet, when it returned last month.

As ESS are specialists within the waste sector, this is great news to us. If you would like to know how ESS can help your sector ‘do their part’, do not hesitate to get in contact.

From 26 to 30 June, the annual Glastonbury Festival took place. Over 200,000 people attended the event, suggesting that like previous years, tonnes of rubbish would be left behind.

And there was. The clean-up of the waste was predicted to cost £785,000 and lasted four weeks. Pictures of the site as revellers left for home still depicted a bomb-site of plastic waste, which still needs to be addressed further.

However, this is surprisingly an improvement. The philosophy for the festival is: ‘Love the Farm, leave no trace’, and the festival this year acquired a zero-plastic policy. Zero drinks bottles were sold in 2019, compared to the one million sold two years prior.

To add to this, it was estimated that 99.3% of all tents were taken home compared to the hundreds of thousands which were dumped in previous years. Campers admitted previously that they had left behind their tents with the idea that they would be donated to charities, however 90% of them ended up in an incinerator.

Nevertheless, to applaud the public who were supporting the green policy, Sir David Attenborough made a surprise appearance at the Pyramid Stage. He commended the festival and revellers for their efforts in making the festival more eco-friendly through reducing, reusing and respecting Worthy Farm.

Attenborough made a heartfelt motivational speech in front of thousands of people on the Sunday, praising the festival goers for going plastic free. The broadcaster raised the issue of plastic in the oceans during his inspirational talk, whilst stating the dangers that it has to our oceans and sea animals.

If Sir David Attenborough’s surprise appearance at the 5-day festival can’t inspire us to reconsider our purchasing habits, what can?

Here is how Glastonbury tried to prevent and minimise its waste and recycling:

So, in upcoming years, let’s hope that other festivals follow in Glastonbury’s footsteps in order to help our planet. Likewise, we want to help your company with your sustainability needs! This is why we offer services such as waste management audits as and when they are needed. We can report findings, and from reviewing these results, we can see how your waste minimisation is progressing. If you would be interested in finding out more, please feel free to contact us.