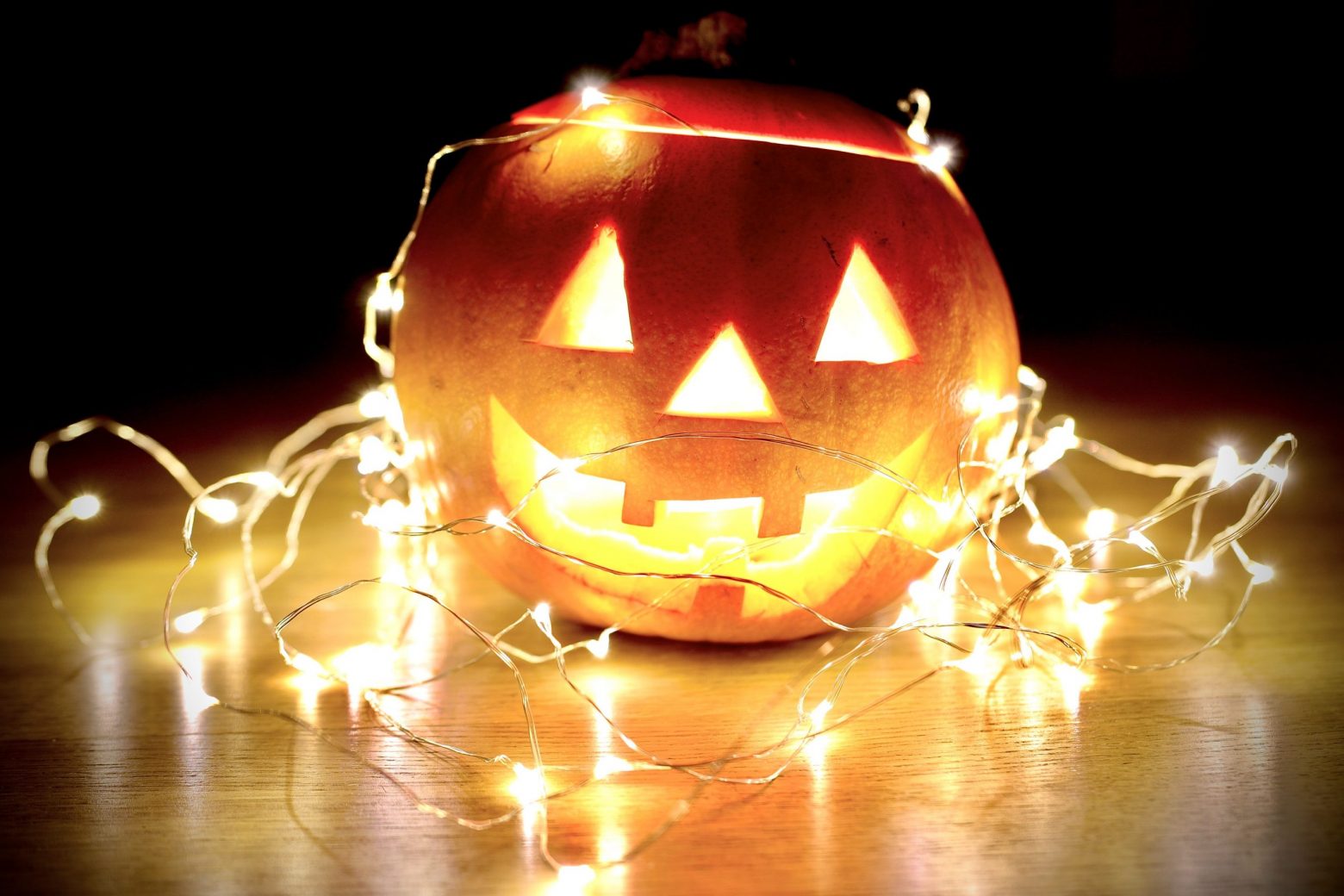 Halloween is upon us and across the UK, millions of children are preparing for a night of thrills, dress-up, and sweets galore. We explore a way to approach Halloween that is easier both on parents’ budgets and the environment.

The horrors of Halloween waste

Last year’s Halloween created around 2,000 tonnes of plastic, equal to over 80 million drinks bottles and that was just from costumes. The amount of plastic sweet wrappers, pumpkin pales, artificial cobwebs and other themed products remains unknown.

Polyester, which made up 69% of this clothing waste, is not only common but especially damaging. The reason for this is its habit to break down into micro and nanoplastic particles that become undetectable as they enter waterways and soil.

Looking beyond plastic waste, Halloween 2019 also saw millions of pumpkins disposed of without being eaten. Clearly, a pumpkin full of melted candle wax is hardly fit for human consumption, but is there a better way? 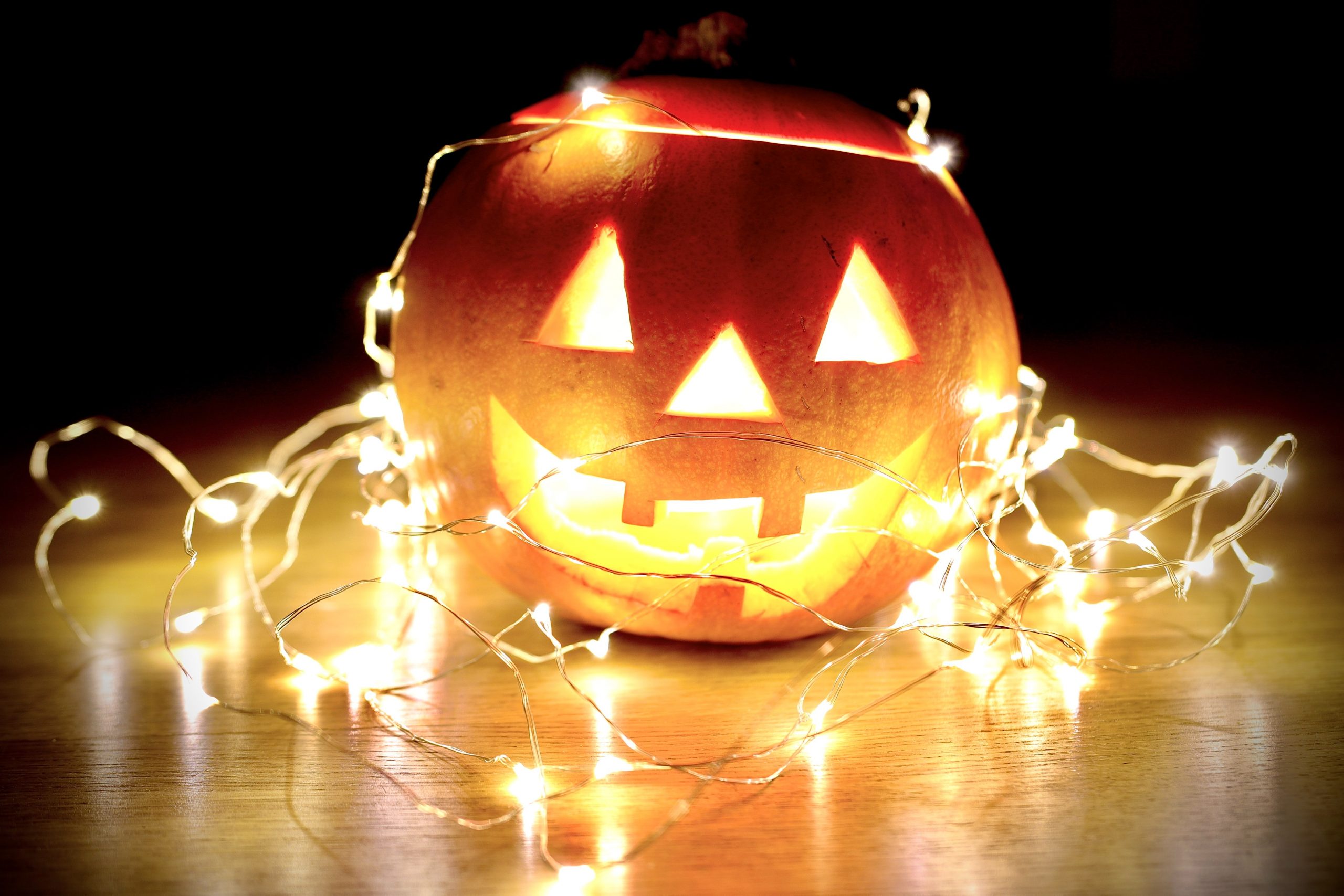 First, let’s talk about food waste. We discard 12.8 million pumpkins every year in the UK. Since almost all parts of the vegetable are both nutritious and delicious, this is a tragic situation.

You can season and roast the seeds and freeze the flesh for winter stews. Even the pith can be blended for soup or used in stock.

Of course, you’ll want to do this before the night itself to ensure there’s no spilled wax on the food. However, if you don’t fancy hours with an ice cream scoop while the kids are anxious to get into their costumes, you could always use electronic candles instead and do the carving and cooking after.

Electronic replacements for candles are not only safer, but they also flicker like the real thing too. And since most of them use LED bulbs, you won’t run up a frightful electricity bill in the meantime. They also offer a one-time expense and a cutting down on added waste from used candles as well.

Given that most plastic waste comes from discarded costumes, maybe think about donating them to other families. Perhaps start a WhatsApp or Facebook group to swap costumes with other parents so kids can have a change of outfit in later years as they grow?

Better yet, avoid plastic heavy – and wallet heavy – costumes altogether and get creative at your local charity shop.

Finally, a brief word on sweets. As we previously mentioned, we discard an unknown number of sweet and chocolate wrappers each year. But you can bet that the vast majority were wrapped in single-use plastic. Maybe think about breaking out the bakery book and offering some homemade treats, brownies perhaps, or some (recycled) pumpkin pie?

Since all of these alternatives are fairly low cost, making them part of your Halloween can remove some undue stress. Doing so leaves you free to have a fun and responsible celebration.