Hidden among us: The rise of microplastics

03 Sep Hidden among us: The rise of microplastics

We explore how the use of microplastics is starting to interact with human biology as well as the means and reasons to prevent its spread.

The UK has become all too familiar with the concept of invisible threats in the last few months.

However, a recent series of autopsy reports indicate that there is a yet subtler presence than coronavirus coursing through our waterways: microplastics.

While their health risks remain relatively unexplored, the extent of their contamination is just now becoming known. It seems that while we have enjoyed facial scrubs and one-use water bottles, microplastics have been establishing a tiny empire.

The reason this is now big news is that researchers at Arizona State University have found plastic detritus in human tissue samples for the first time.

“We have detected these chemicals of plastics in every single organ that we have investigated,”

Microplastics are regularly found in snow samples and rainfall, even the arctic tundra has not escaped the spread. So it should come as no surprise that they are now permeating our internal environment as well.

Microplastics are particles less than 5mm in diameter, while nanoplastics occupy less than a thousandth of that space. 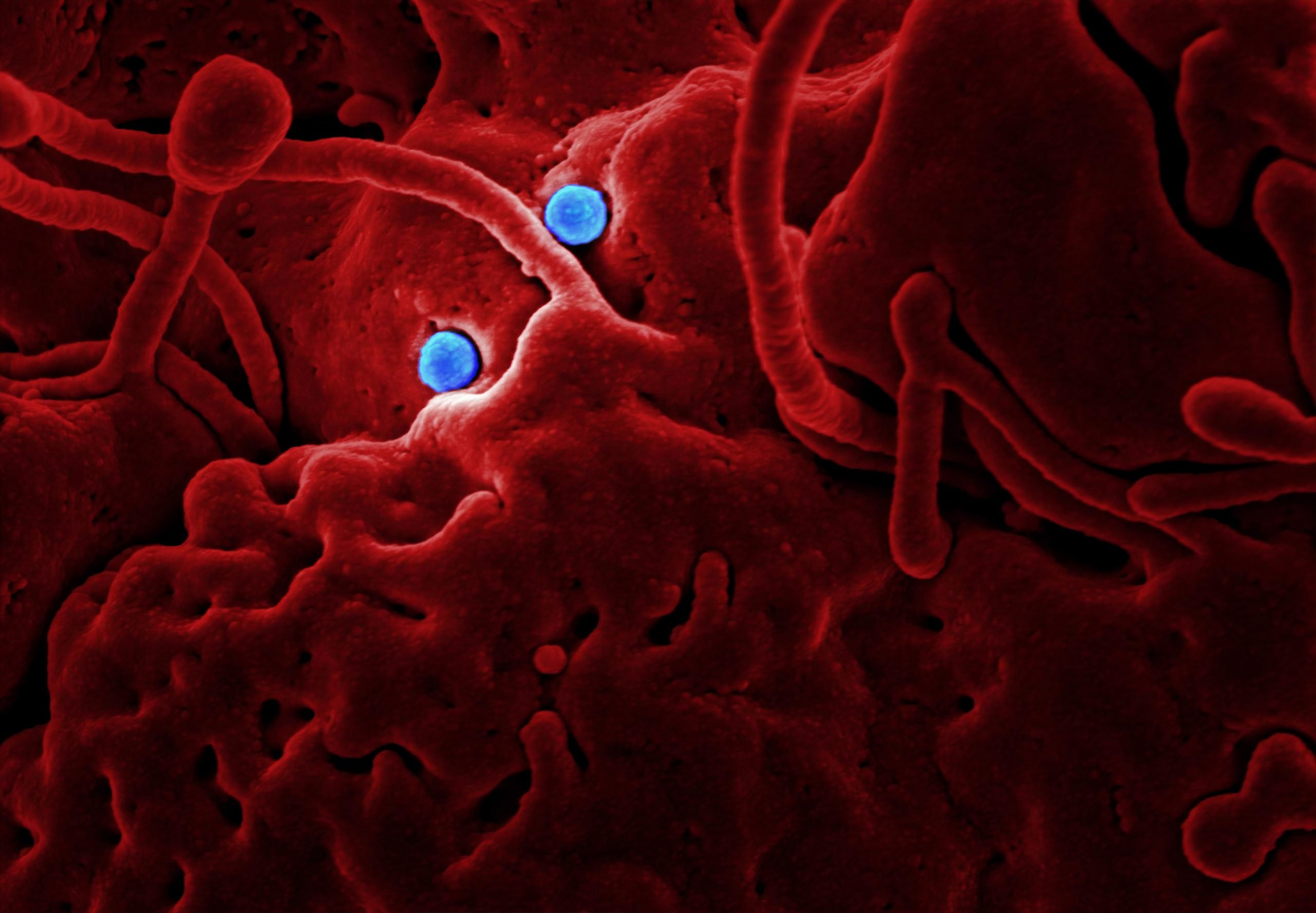 The first synthetic plastics attained widespread use in the mid 19th century with celluloid. One of its first conquests was hair comb manufacturing. Due to the relative youth of plastic materials, their long-term effect on human health remains largely unknown.

However, the medical community has expressed concerns for decades that plastic exposure could increase instances of diabetes, obesity and infertility. Since microplastics are so much harder to detect and protect against, they naturally pose a greater threat.

Halden continued with the following warning:

“It is not always necessarily the chemistry that harms us. Sometimes it’s the shape and the presence of foreign particles in our bodies…”

According to Dianna Cohen, CEO of the Plastic Pollution Coalition, the average person ingests the equivalent of a credit card per week. However, there are many day-to-day behaviours that individuals and organisations can adopt to significantly reduce their contribution to plastic pollution.

Singe use water bottles are one of the biggest drivers of microplastics, containing 22 times more than water from a tap. Businesses wishing to mitigate their own plastic pollution might consider installing refill stations on site to encourage the use of personal water bottles-thereby preserving the health of both team members and the planet.

Another major source of microplastics is clothing and other soft materials. Microfiber handtowels and synthetic cleaning equipment such as cloths and mop heads replaced with natural fibres can mitigate this output.

The combination of these smaller changes can help foster a corporate culture that takes pride in minimal plastic refuse; however, the biggest step a firm can make is one they needn’t make alone.

Reducing microplastics on the tail end

Almost 20% of UK waste is commercial and Envirotech estimates that of that which ends up in dustbins, 60% could have been recycled.

Recycling is not a purely altruistic pursuit either; it can also yield serious dividends in terms of landfill tax savings as well as raising your environmental profile.

We have followed the continued rise of landfill taxes closely, which have climbed to £94.15 per tonne this year. In addition, waste contractors have started to weigh bins and adjust prices in response to their findings.

While HM Revenue & Customs have reported a steady fall in landfill tax receipts since the 2013-2014 tax year, small businesses continue, on average, to spend £384 per year on landfill.

We guarantee an intelligent, bespoke waste management strategy by conducting a comprehensive survey of your waste streams and their attached costs, free of charge.

Once the survey is complete we will go to work identifying potential points of inefficiency and improvements that can be made. To support these efforts we will also begin negotiating more favourable contracts on your waste disposal. Check out our full waste management offering by clicking here.