How was COP26 concluded? 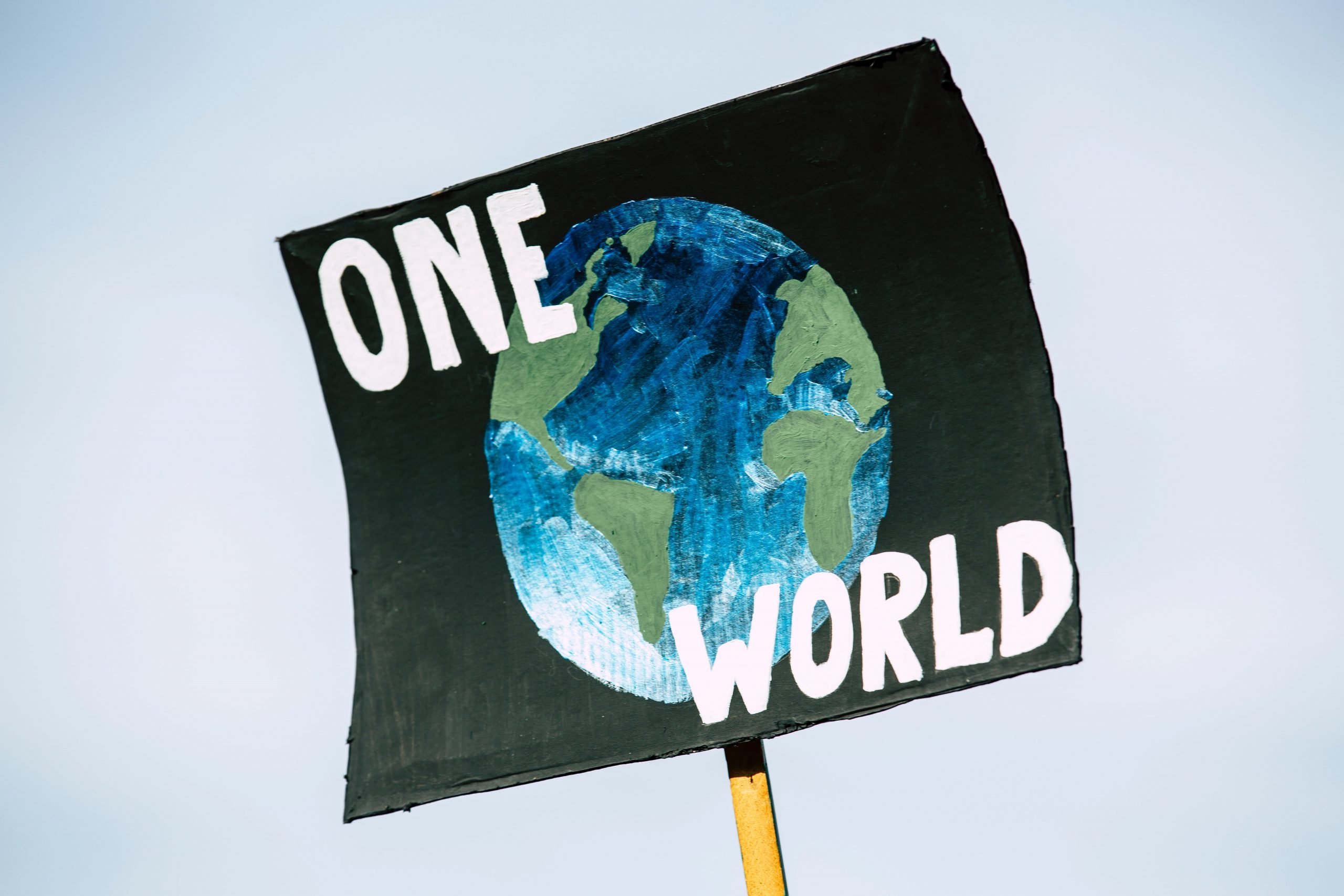 Saturday night saw the overrun COP26 come to an end. The final agreement, now known as the Glasgow Climate Pact, contained eleven pages of pledges and proposals that were agreed to during the fortnight.

Throughout the conference, a climate action tracker was observing the pledges as they were made. It was announced that, even with pledges made before and during the summit, the Earth would still warm 2.4°C. This is a far cry from the original goal of 1.5°C. The 196 countries in attendance were then encouraged to deliver stronger climate plans. With the aim of cutting significant emissions by 2030, rather than 2050.

So, what else can we take away from COP26?

Emissions must be cut soon

The final document explained that emissions must fall by 45% from 2010 levels, by 2030, in order to cap temperature rises at 1.5°C. Existing emissions reduction pledges would see a rise of nearly 14% by 2030, as compared to 2010. This rise could prove fatal to huge numbers of communities, cities and whole countries.

While many countries initially pledged to reach net zero targets by 2050, it has become clear that this goal must be brought forward considerably. Green tech, sustainable infrastructure and reduced transport emissions are just some of the ways countries can accelerate their path to net zero.

Nationally determined contributions (NDCs) were found to be inadequate, given the time limits the climate faces. India was the only major emitter that produced NDCs falling in line with the 1.5°C goal. NDCs will be further discussed at next year’s climate conference, in Egypt.

An urgent focus on green finance

One of the biggest issues tackled at COP26 was climate finance. During the last 50 years, weather abnormalities such as flash floods, forest fires and droughts have been occurring at an alarming rate in the least developed countries. Establishing and distributing climate finance is the first step in getting these developing countries ready for the changing climate.

The final document also promised an increased investment of $500 billion, over the next five years for developing countries. This will help them adapt to the severe effects of climate change. The deal also included commitments from several countries to stop deforestation by 2030. This was also pledged by Brazil, home to the Amazon rainforest.

The problem with coal

The watered down language of the second draft agreement was widely criticised, both within and outside of the summit. Developing countries were left to feel even more vulnerable when faced with a proposal that described a “phase-down of unabated coal”. Rather than the initial “phase-out of coal”.

This softened language does not clearly represent the urgency surrounding the issue of fossil fuels and coal. By refusing to take urgent action on emission-heavy fuels, developing countries may face an accelerated loss of homes, livelihoods, land and infrastructure.

However, more than 40 countries have pledged to make the move away from coal. This includes some countries that rely heavily on coal, such as Poland, Vietnam and Chile. The signatories agreed to end all investment in new coal power generation, both domestically and internationally.

Several major banks have also agreed to stop financing the coal industry. While this is a significant step in the right direction, some of the world’s biggest coal-dependent countries have not signed the pledge- including Australia, India, China and the US.

This year’s climate conference has highlighted a lot of things that need to change around the world. But while we work to change our habits for future generations, we must also adapt to the rising climate temperatures.

At ESS, we fully understand the need to become sustainable. Future proofing your business is now essential, as the world progresses towards net zero targets. We have over 12 years’ experience and a comprehensive range of energy, water and waste management services. This means that we can offer a varied list of solutions, tailored to your specific needs.

Get in touch to find out how ESS can help you to future-proof your business.