How will the new windfall tax affect energy firms? 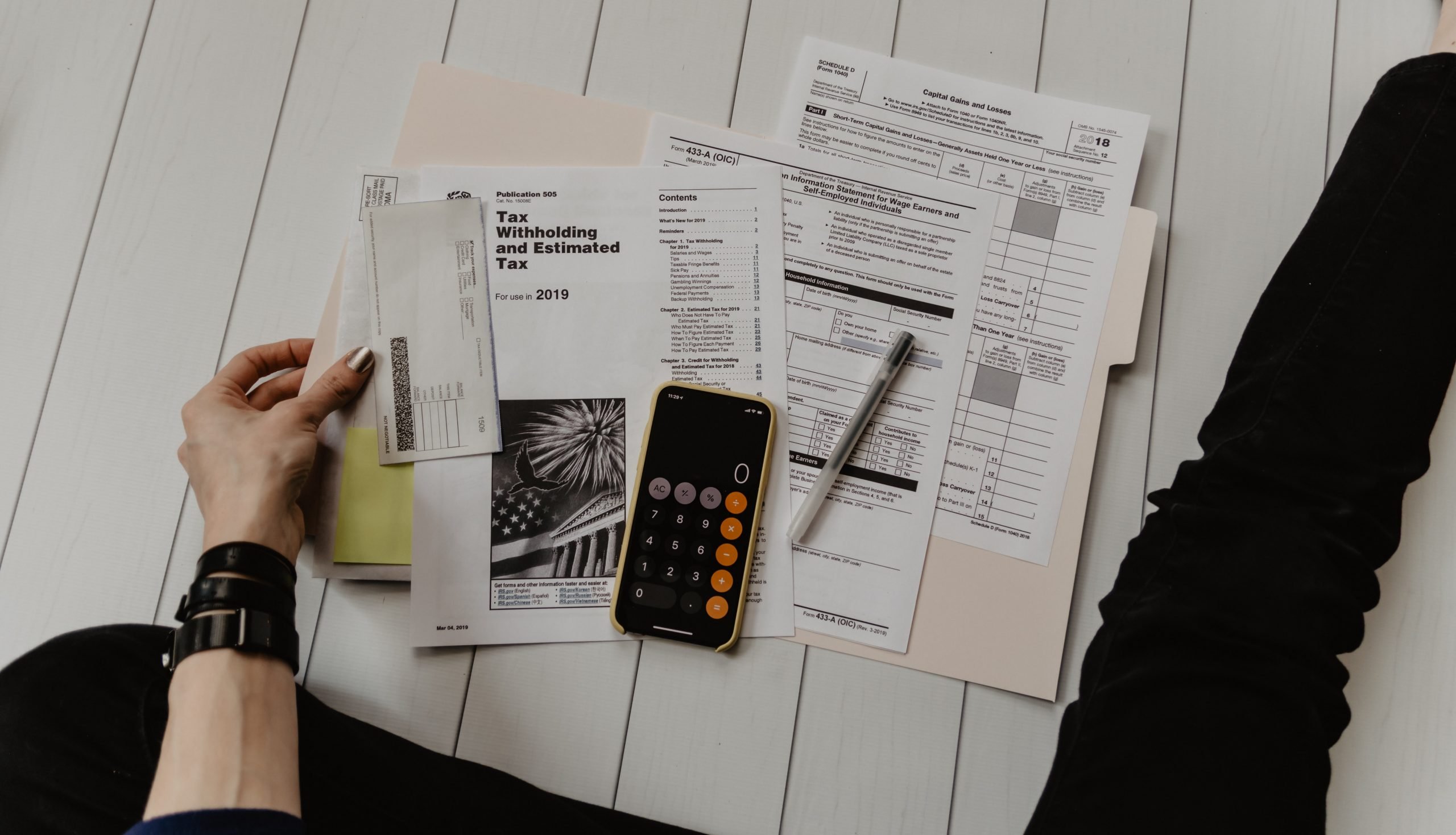 06 Jun How will the new windfall tax affect energy firms?

Last month, UK Chancellor Rishi Sunak outlined a support package to address the cost-of-living crisis. With energy prices continuing to sky-rocket, and the next winter fast approaching, this announcement could not come sooner for households and businesses that are currently slipping into energy poverty.

The £15 billion support package will be funded in part by a ‘windfall tax’ on energy companies. This tax – 25% on oil and gas profits – is expected to raise £5 billion over the coming year.

With inflation reaching an all-time high (9% in April), and with the energy price cap set to rise, the windfall tax should go some way towards alleviating the financial burden on households in the UK.

So, what exactly is the windfall tax, and what impact will it have on the energy industry?

What is a windfall tax?

A ‘windfall tax’ is typically levied upon companies that have made unexpectedly high profits, due to favourable market conditions in that industry sector, at any given time. It is usually temporary. As the current cost-of-living crisis continues unabated, this windfall tax on energy firms aims to restore balance amongst the country’s homes and businesses. This comes after some of the largest energy companies, including BP and Shell, reported significant profit increases. These profit spikes are largely due to high oil and gas wholesale prices, following unexpected global events – such as Russia’s invasion of Ukraine.

The tax will specifically target these companies because they have benefited from these unprecedented times, even though they’re not technically responsible for the situation. Surging energy prices have meant that while energy companies have seen an increase in profits, households and businesses around the country have become more and more crippled by volatile energy levels.

How will the windfall tax help households?

According to Sunak, the money raised from the windfall tax will mean that every household in the UK will receive a £400 discount on their energy bills, from October. This will not need to be reimbursed.

Eight million low-income households (including individuals who are on Universal Credit, tax credits, pension credit and other means-tested benefits) will also receive a one-off payment of £650. Payable in two instalments, this should also help with rising costs. Other areas will also see increased support, including:

How will the tax affect energy firms?

Under the new taxation regime, energy companies that reinvest their profits in oil and gas extraction in the UK will benefit from an investment allowance of 80%. This encourages them to reinvest.

However, there are concerns that the expense could cause problems for the energy industry, and that it could undermine the supply chain and deter investment. This could be a concern during a time when energy security is under threat.

Every business now recognises the need to reach energy efficiency standards, in an eco-conscious market. But taking those first steps can seem daunting – particularly when you are faced with many other responsibilities, constantly changing legislation, and government schemes.

But with the right advice, you can reap benefits.

With the help of our expert team, and our smart monitoring and metering services, we can guide our clients towards becoming as efficient as possible. We can interpret government legislation and its implications for your energy contracts. Installing an Automated Meter Reading (AMR) meter could provide you with greater visibility and clarity on unusual usage trends and inefficiencies. Allowing education institutions, the chance to reduce energy consumption, waste, and costs.

Get in touch today to find out how ESS can help you reach your sustainable goals.