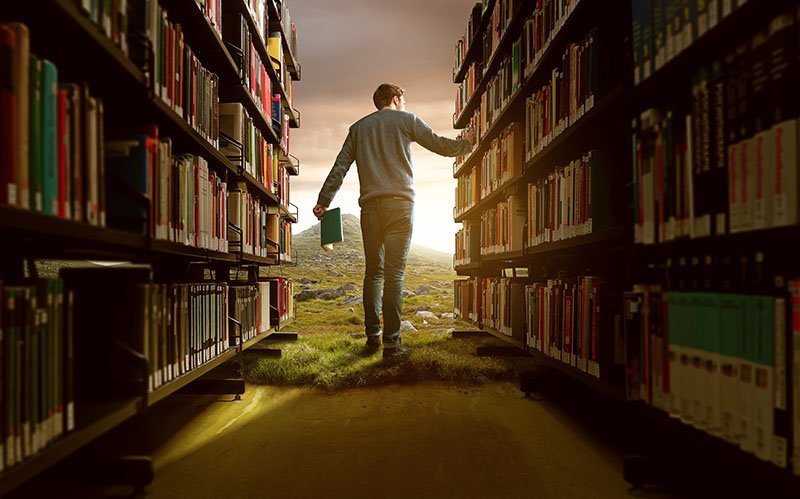 This time last month, the student-led network People and Planet released their University league tables. This is where every year, we find out what Universities are doing well and… not so well, regarding their environmental footprint.

We have already spoken in our previous article – ‘Drivers of Change: Sustainable Universities’, about the pressure that Universities face when it comes to competition. Sustainability is now a huge selling point which feeds into that.

With the world striving to become greener, we have seen many universities gradually beginning to follow this concept.  However, the results are not what we may have hoped. It is the fourth year that the league rankings have displayed that fewer universities are on course to meet their legally binding target of reducing emissions by 43% from 2005 levels by 2020.

As a result, universities are not meeting basic sustainability guidelines. It is suggested that the main reason for this is due to the lack of government support within the public sector. Nonetheless, ESS are willing to help your university as much as we can regarding sustainability services, so feel free to give us a call on 01342 835123.

What are the university league tables?

The sustainability league is where each university is ranked by environmental and ethical performance. In 11 different areas, they are given a score out of 100. These include: workers’ rights, staff and student engagement, and water reduction. The average score is calculated for each and, like a degree, you would want to score as highly as possible for each category.

The 2019 university league information is taken from the following:

But, will this be the last that we hear regarding sustainable universities? Under the government’s higher education reforms, universities are no longer obliged to provide data on carbon reduction and other green issues to the Higher Education Statistics Agency (HESA). Let’s hope that Universities want to be continue to be ethical to benefit the environment and not just for the statistics…

So, who is the greenest, and what are they doing to be eco-friendly?

Of the 154 universities listed, 33 received a “First Class Honours”. This means that the Universities achieved an overall score of at least 54%. Gloucestershire hit the top of the rankings, as they received a total score of 80.6%. They performed exceptionally well and reached 100% in environmental auditing and management systems, carbon management, sustainable food and carbon reduction.

Close after followed Manchester Metropolitan in second place. Nottingham Trent came in at third, Northumbria at fourth and City University of London and The University of Worcester came joint fifth.

The second tier were awarded Upper Second-Class Honours, following Lower Second Class Honours and then “Third Class” which equals a fail. Universities such as Leeds Trinity University, University of Bolton and Glasgow School of Art were among the failing tier. One area which they could definitely improve is their energy sources.

Many of the ‘first-class universities’ scored high for using combined heat and power energy, generating some of their own electricity and for buying some/all of its electricity from renewable sources. We love these initiatives, so ESS offer the chance to install solar panels to your building with no up front costs! If you want to find out more or decrease your bills, why not drop us an email to see how we can help?