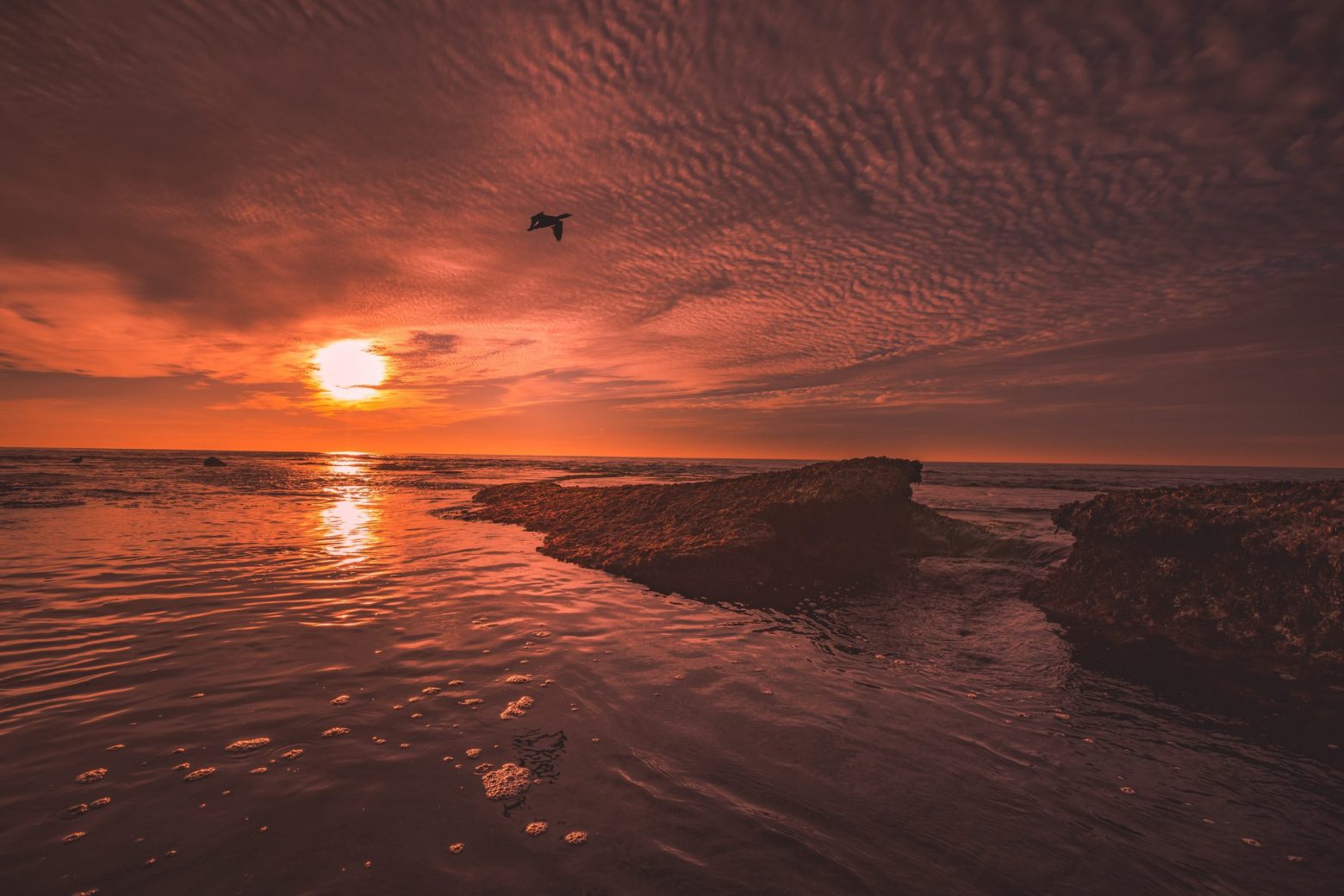 ESS sheds light on the plastic-free July initiative and one of the new generation inventors helping to preserve and protect the planet for generations to follow.

A legacy in the making

Started in 2011 by a small team in Western Australia, the plastic free foundation aims primarily to engage with individuals and grass roots communities across the planet. The hope is to foster a global community with the shared goal of reducing plastic waste on a large scale.

The initiative’s achievements so far are remarkable:

Four of the UN’s sustainable development goals fall under the purview of plastic reduction: sustainable cities and communities, life below water, life on land and responsible production and consumption. 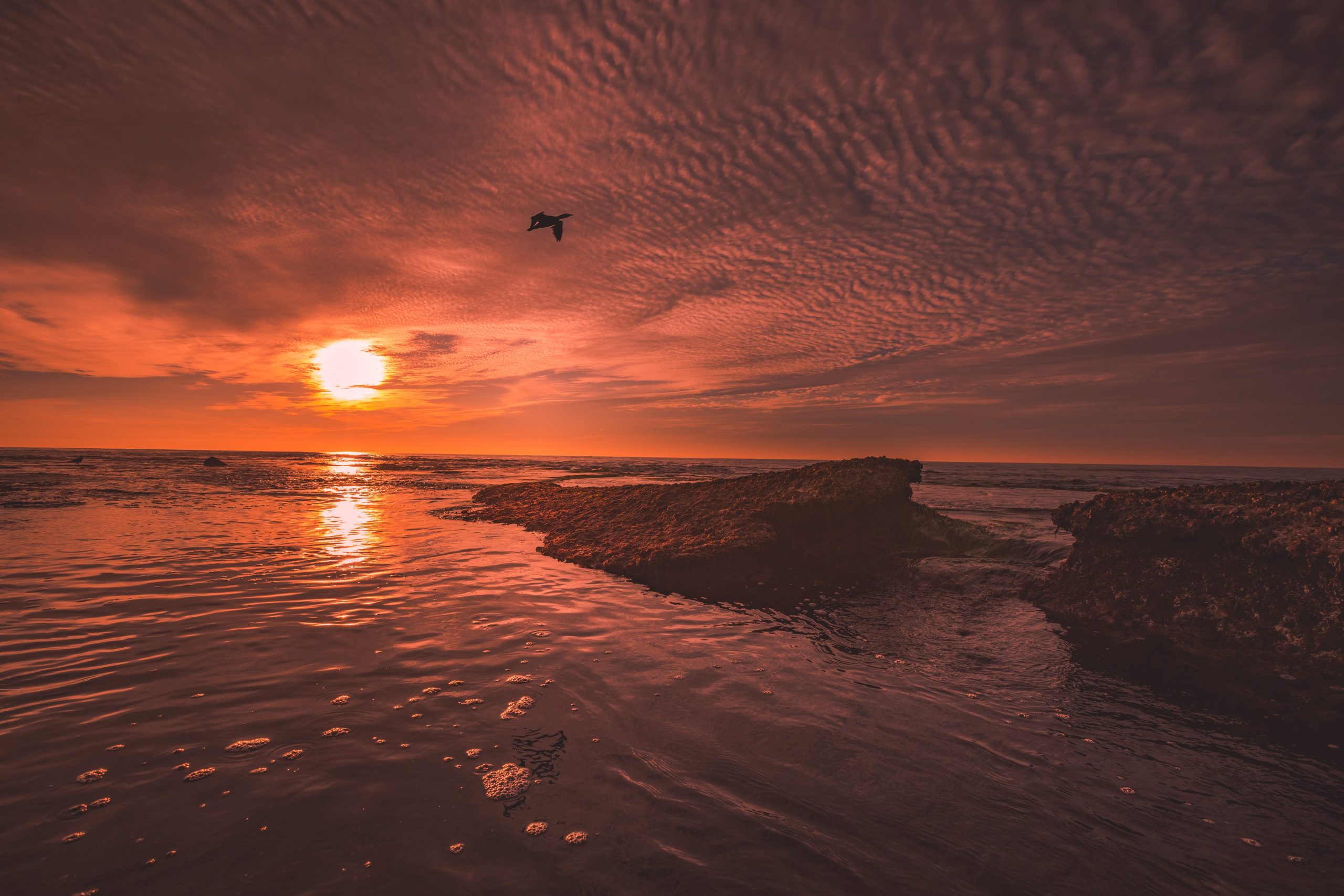 Since the inception of the program nine years ago, many other like-minded initiatives have begun springing up based around these development goals. The world’s oceans are, of course, central both to industry and culture as well as being a constant reminder and litmus test of the health of the planet.

When the Great Pacific Garbage Patch (GPGP) first came to prominence in the mid-2000’s, thanks in part to the JUNK Raft project in 2008, public consciousness shifted to recognise the impact our habits were having on the marine world.

Since then, various projects by Greenpeace and other environmental groups have endeavoured to combat the estimated 5 trillion plastic fragments in the ocean.

However, while household names have obviously staked their commitment to the great plastic clean-up, individuals at the grass roots level are making significant contributions as well.

Dutch inventor Boyan Slat has been working since 2011 to combat the plastic problem and in 2018 his dream finally started becoming reality. The System 001 is a 2000 foot long catchment barrier that will passively collect plastic waste without threatening marine life.

While it was estimated that active, conventional collection methods – such as manned collection vessels – would require thousands of years and trillions of dollars to complete the herculean task, Slat’s single passive system will complete the job in approximately ten years.

“I hope that this will be a turning point for the plastic pollution problem… For sixty years it has only gotten worse and worse. Now hopefully we’re turning the tide.”

ESS are a waste-conscious utility-management provider, we offer a free consultation and ongoing services to firms wanting to improve their waste profile and the efficiency of their water usage, both for financial gain and to help protect the natural world.