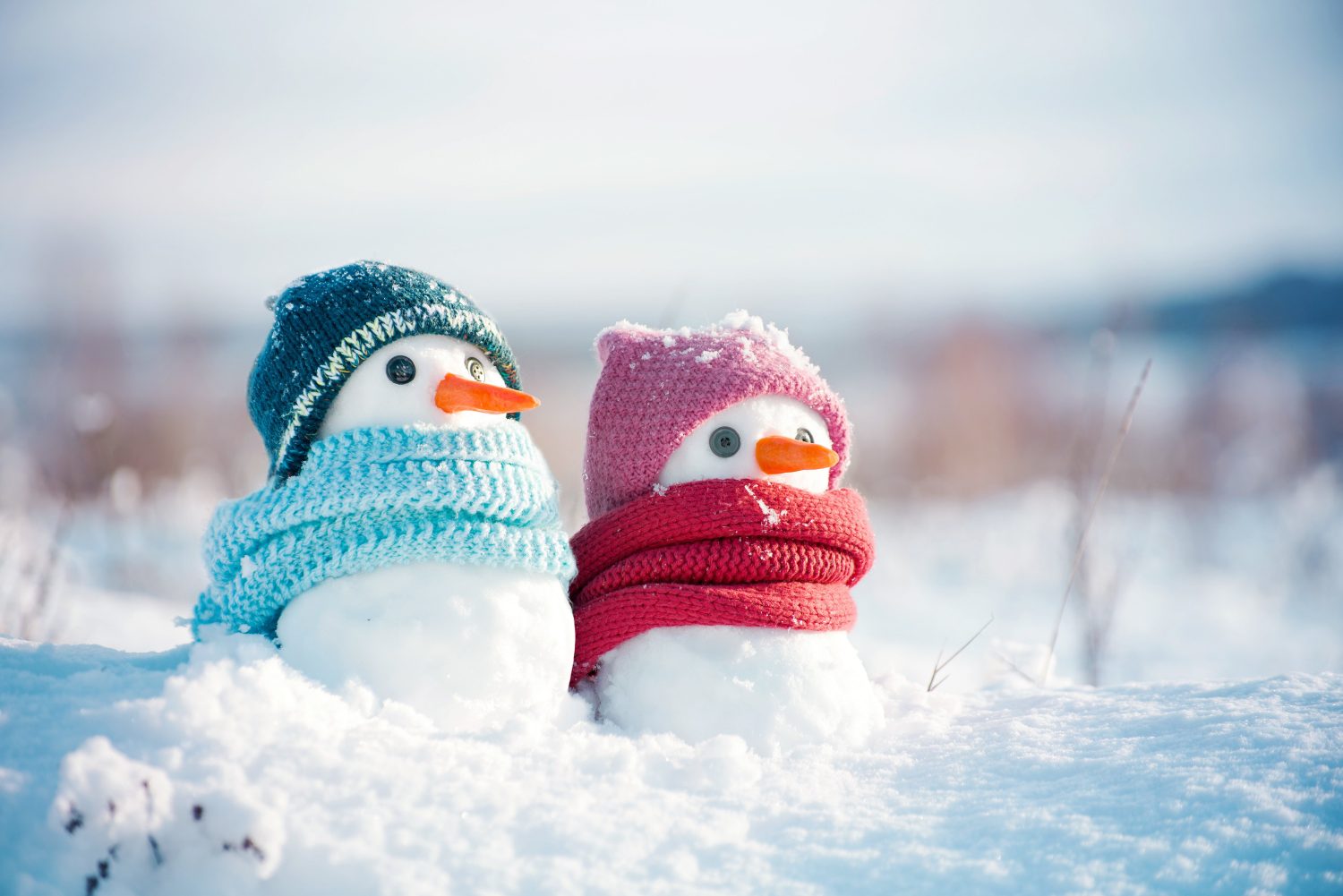 28 May Seasonal Patterns of Renewable Energy

Throughout the year, you should expect to witness seasonal patterns of energy usage within your home, school or centre. The amount of energy which is created and consumed tends to fluctuate depending on the time of year, in order to keep up with our temperature needs.

At ESS we pride ourselves on providing the best service in daily market monitoring, data collection and comparing prices during volatile seasons. Get in touch if you want us to help you with this.

The most common examples of seasonal variations are the availability of solar and wind power at opposite ends of the year. During the winter, wind turbines and tidal power are the most prolific, due to the fact that winds are higher, and therefore more power is produced. On top of this, more energy is consumed in general from October to February, due to the fact that we have the heating on for longer hours throughout the day.

On the other hand, during the Spring, Summer and Autumn, less energy is required for heating, due to the longer hours of sunlight. Luckily, the summer power supply is breaking new records due to the growing number of solar energy farms. These are crucial in helping to decrease the amount of fossil fuels used, since they are rapidly running out. We need such renewable methods to cater for our energy consumption.

There are multiple forms of renewable energy, some which are more useful than others during the seasons, however they are always progressing.

As well as wind and solar, biomass and hydro-power are other forms of renewable power that have massively progressed over the years. This means that we have an alternative to traditional energy and we can heat our homes, schools and buildings in a much greener way.

So let’s have a closer look into the seasonal variations of such green energy sources:

It has been calculated that in the UK, there are 9,098 wind turbines – with a total installed capacity of over 20.1 gigawatts. The turbines generate most of their energy during the winter, as thattends to be when there is the most wind. Whilst we catch up on our favourite programmes with the heating on full blast, the turbines are thrust into rotation by wild winds, generating electricity. As it turns out, the UK is a leading force in this area.

Case study: The ‘Beast from The East’ in March 2018 brought high winds to the UK where the cold weather meant that demand jumped 10%, since the output topped 10GW. This provided high levels of low-cost electricity to the grid. Turbines convert kinetic energy from the wind into mechanical power. They would not produce the same amount of energy in the still summer months, therefore excess power can be stored during lower demand.

As you may expect, solar energy increases over the spring period, since the days are longer and much warmer. From April to September 2016, UK solar panels produced more electricity (6,964 GWh) than coal power did (6,342 GWh).

Renewable energy from solar panels generate 750–1,100 kilowatt-hours per square metre (kWh/m²) in the UK and by 2020, it is likely that 10 million homes will be equipped with solar panels. Solar energy is increasingly popular on new builds, due to grants and the annual savings. It is possible that they can reduce energy costs by around 10-20%.

On the contrary to wind power, you would not expect to retrieve as much energy during the winter in comparison to the summer. This is because solar panels need sunlight in order to generate power as they convert the sun’s rays into electricity.

The production of tidal energy is also highly seasonal, due to the surface wind. The tide moves a huge amount of water twice each day, meaning that we have four opportunities to capture the energy. Tidal power can provide around 20% of Britain’s needs, representing a 30-to-50 gigawatt (GW) installed capacity.

Tidal energy is always available, and always will be, as it is created around the clock, meaning that the power can also be stored. Wave power is more predictable than wind power – it increases and is consistent when the electricity demand is at its highest.

At ESS we recognise that, though they reap large savings in the long term, renewable energy sources can have large up front costs to install. Because of this, we can help you with the installation costs to get you up and running with your green energy projects.

Drop us a line if you are interested in this or any of our other cost saving services.