We are all stardust. It’s a sentiment that was revived recently by Astronomer Neil deGrasse Tyson when asked what the most ‘astounding’ fact was that he had learned in his career. Tyson gave a short reverie about the heavy element Carbon, an essential part DNA, only forming in the nuclear furnace of dying stars and thus proving our stellar heritage.

Our own star has been the subject of fear, worship and analysis for all of human history and we continue that tradition today with Solar Appreciation Day. Sol, as our local furnace is known, is a yellow/white dwarf that formed over 4.6 billion years ago. The term ‘solar’ is derived from this given name and the sun accounts for nearly 99% of all mass in our solar system.

Despite being literally as old as the earth, older in fact, the sun is still in its youth with about 5 billion years left to burn-talk about battery life!

Such gigantic size and density means that the energy created in its core can take 10,000-170,000 years to reach the surface and be released. This means that the suntan you strip down for this summer could have been in production when your ancestors were just starting to put clothes on. 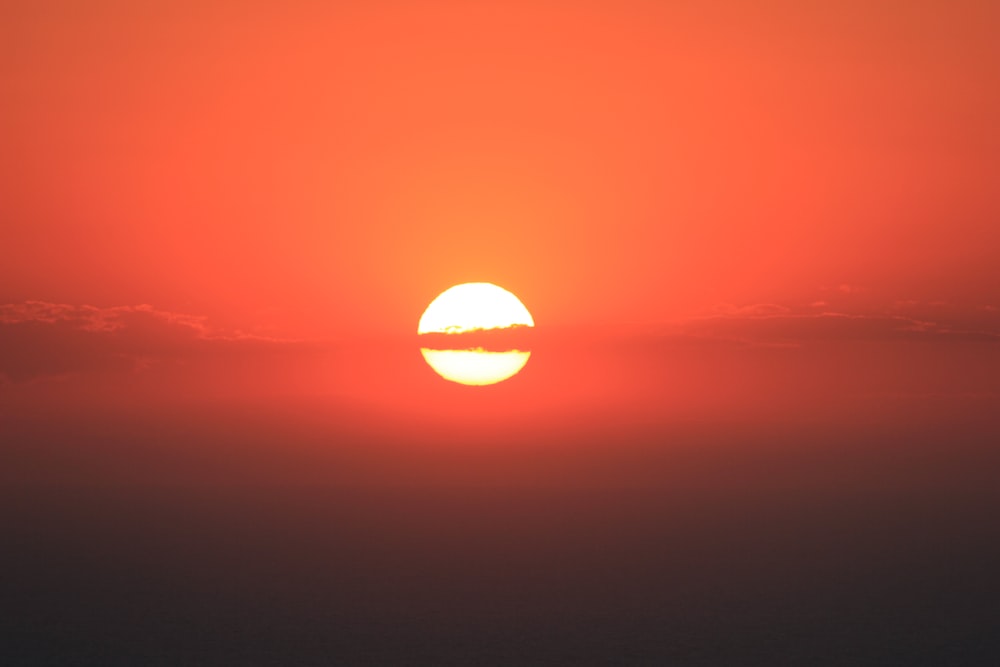 Unfortunately, as much as we all love warm sunny days, the 2018 IPCC report indicated that we, along with our planet, are getting too much of a good thing.

Obviously the irony of discussing the threat of global warming on solar appreciation day isn’t lost on us but, as sector leaders like Tesla and BP are demonstrating, solar energy could be the answer to our prayers.

The raw maths certainly works out, so far just today (March 11th) we’ve consumed over one million Terajoules which, if extrapolated to an entire year, is equivalent to approximately 365 Exajoules annually-who’s numerical value I won’t try to write out here.

Seems like a lot right? It is. Until you compare it to the sun which produces 430 Exajoules per hour and that’s just the energy that actually makes contact with Earth.

The IPCC has stressed that humanity needs to transition to renewable energy resources rapidly if we are to meet our carbon budget for 2035 which calls for a global reduction of 45% by then compared to 2012. Still, in 2018, it was reported that our primary energy consumption had increased by 2.1%.

The good news is that the last decade has also seen unprecedented investment for solar, in fact a 2009 report from IPCC indicated that the use of grid-connected photovoltaics had increased 53% while solar heating increased by 21%. 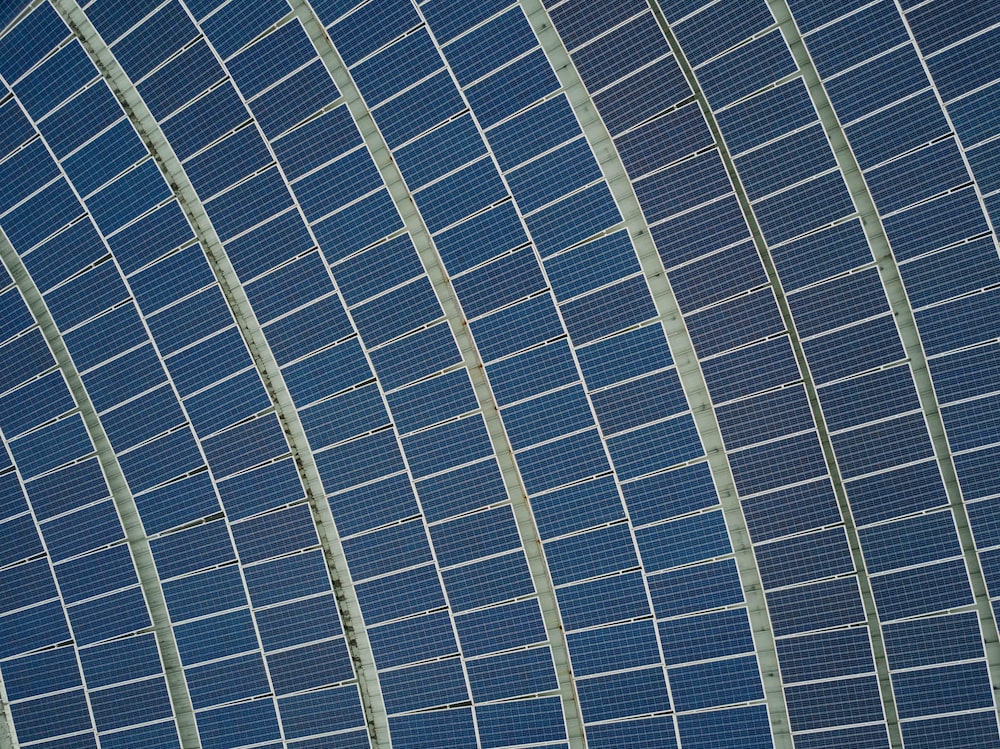 Perhaps most encouraging, 53% of global RE power generation capacity had been hosted by developing nations, meaning that it is not a sector reserved only for economic powerhouses.

However, energy titan China is leading the way at the national level with solar, after completing their mammoth solar park in the Tennger Desert, boasting 4 million separate panels and a yield equivalent to 140,000 U.S. homes. The private sector is also refusing to be left in the dark , BP committed to a 120 Mw park in Queensland by early 2021 and Tesla have set their sights on a fourth Gigafactory for the same year.

The inescapable fact is that we must usher in an age of green energy if we are to avert climate disaster-a responsibility that affects, and belongs to, all of us.

ESS specializes in supporting complex, large-scale organizations aiming to lay a framework for efficient use of their utilities budget with a green vision in mind. The consolidation of overall spending and precise budget control services that ESS offers can provide you an effective roadmap for navigating your green future.