Taking out the trash: Waste management for the future 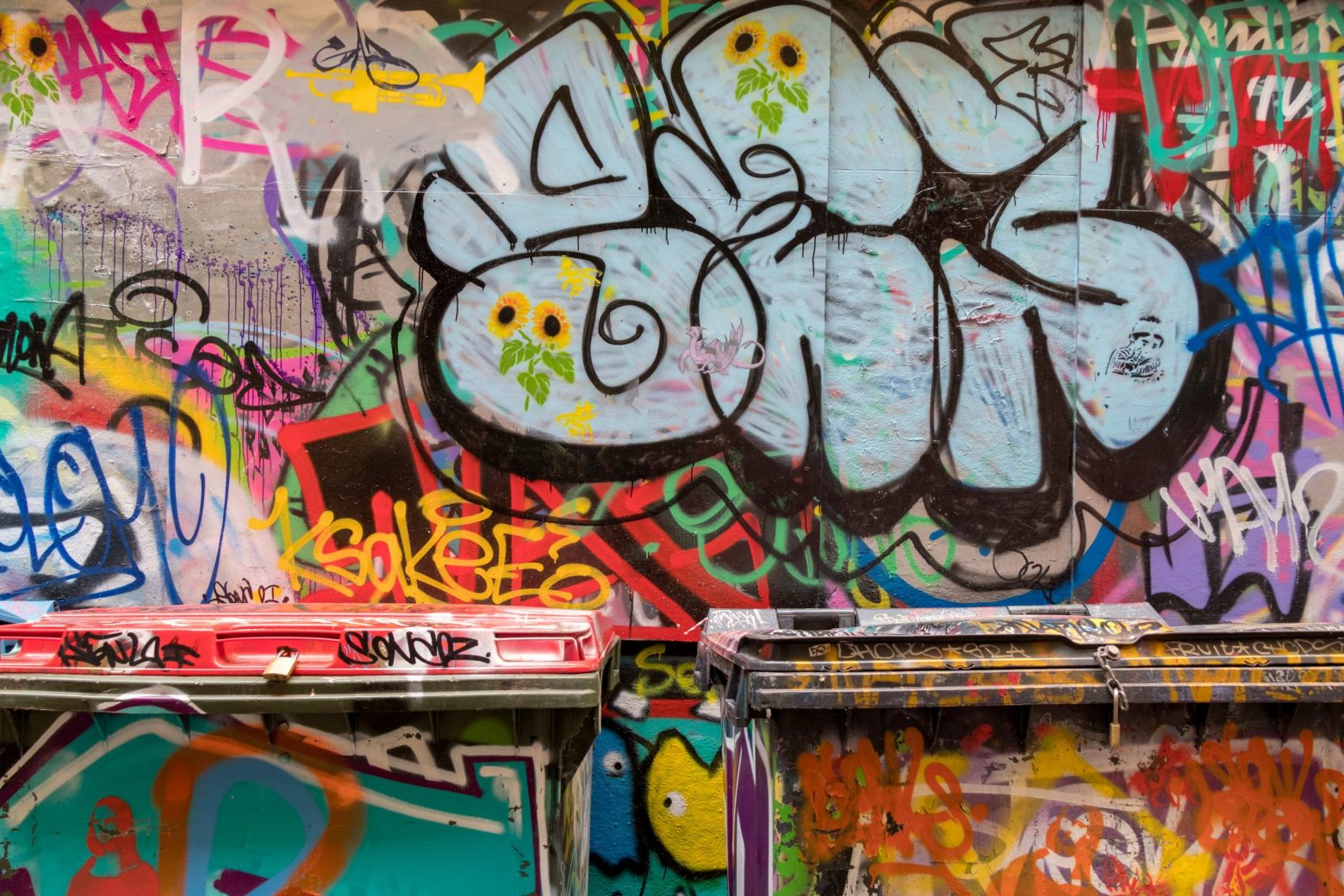 20 Aug Taking out the trash: Waste management for the future

We look at this week’s DEFRA announcement of new waste management and reduction targets to support the ‘Build back better’ scheme.

Waste management, now and then

England’s waste sector has undergone a kind of renaissance since the 1990’s. This is thanks to the introduction of nationwide recycling schemes and a robust landfill tax that has seen huge reduction in the amount of residual waste going to landfill.

Residual waste generally refers to refuse collected from businesses or households in black bags or wheelie bins. Despite this progress, England still sent over 11 million tonnes of municipal waste to landfill in 2018. Combined with other forms of waste a staggering 50 million tonnes went to landfill or incinerator that year. Unfortunately the story continues abroad, we also sent 3 million tonnes of waste overseas to be converted to fuel. 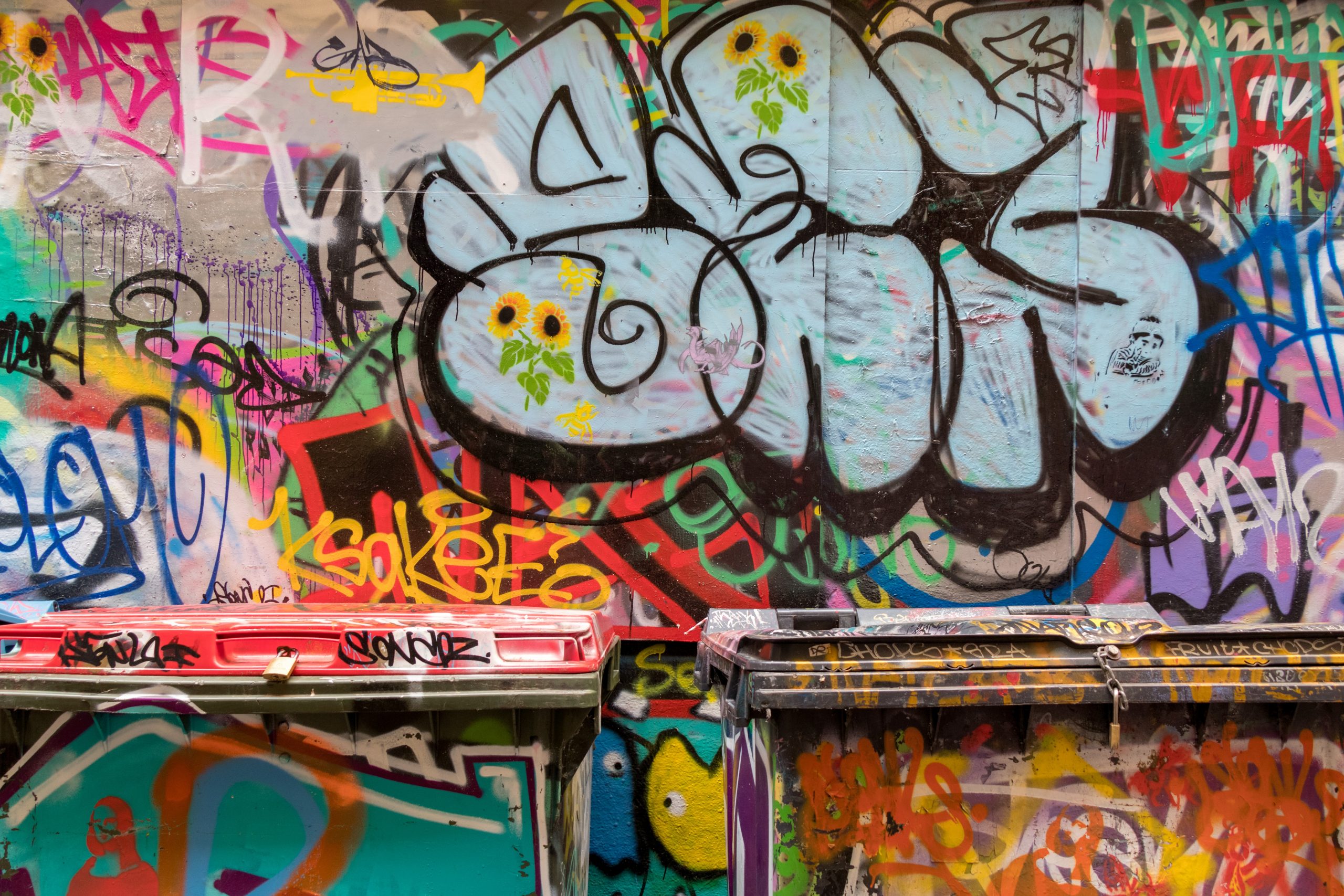 The question of waste reduction in England, is clearly a pertinent one and DEFRA (Department for Environment, Food & Rural Affairs) is working on an answer.

Yesterday DEFRA announced plans to develop new waste reduction targets under its new Environment Bill. The bill’s oversight committee was suspended until now due to the coronavirus outbreak. However, consistent to the government’s environmental focus post-pandemic, the bill is now back on the table.

As the current bill rightly points out, global resource use has tripled since the 1970s which means that a robust and an effective waste management plan is essential to responsibly account for future consumption patterns.

“The targets we set under our landmark Environment Bill will be the driving force behind our bold action to protect and enhance our natural world… I hope these targets will provide some much-needed certainty to businesses and society, as we work together to build back better and greener.”

While DEFRA has not devised targets reflecting such a plan yet, the criteria and scope of them have been outlined.

These targets would aim, primarily, to reduce residual waste and plastic pollution generation in England. DEFRA will produce one long-term target for each of the four priority areas in the bill (air quality, resources and waste, biodiversity and water).

We will break down its plans for water and biodiversity protection in greater detail next week.

The duration of each target will be 15 years minimum and brought forward by 31 October 2022. Interim targets will support them in order to track on going progress, while the government will produce annual reports thereof.

To ensure accountability, independent environmental watchdog OEP (the Office for Environmental Protection), will also produce annual reports along these lines.

The targets will reflect national engagement, meaning that they will not impose requirements directly onto local authorities or specific organisations.

Despite this assurance, many organisations are now asking what steps they can take to improve their waste profile after lockdown. 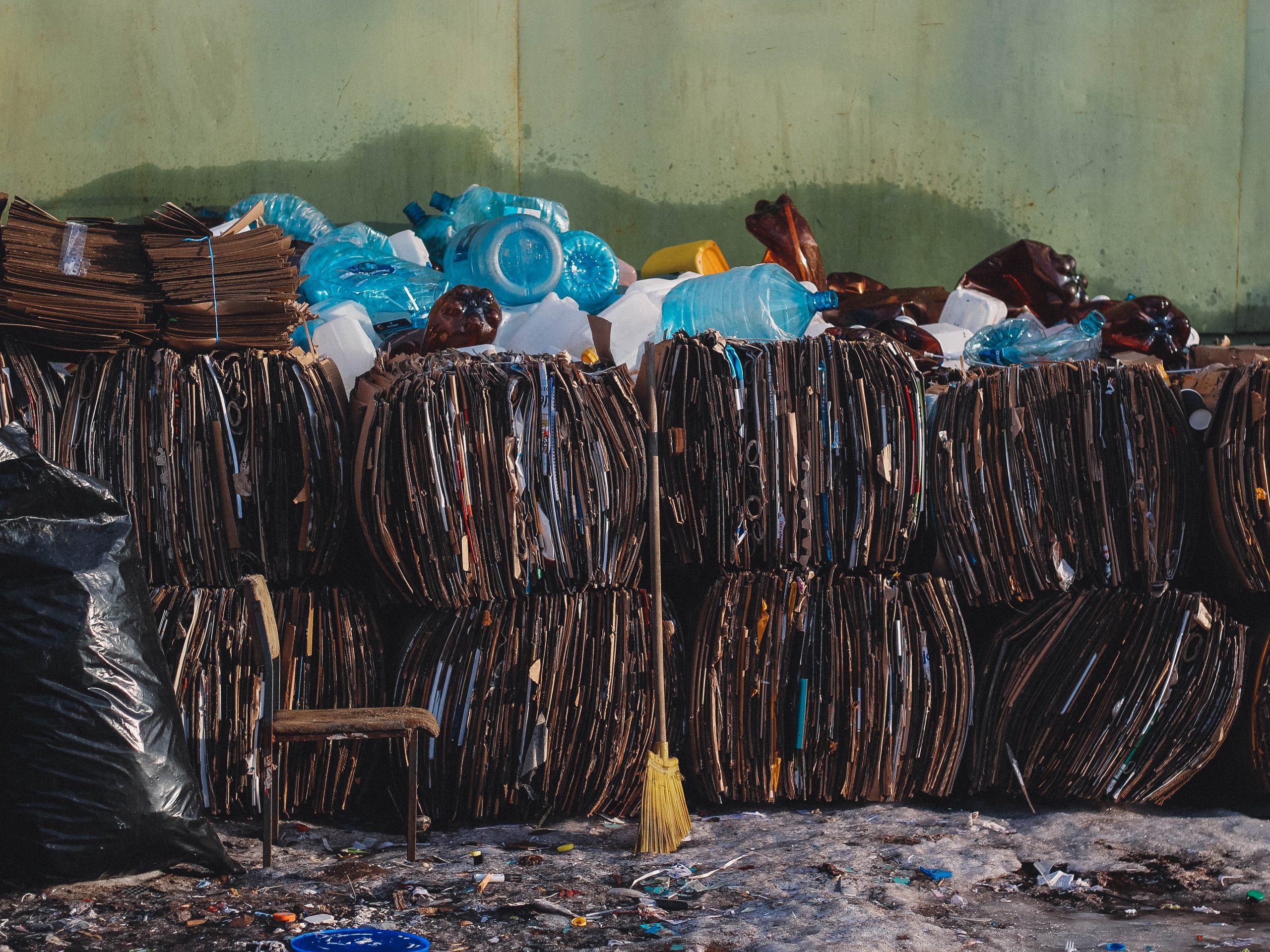 We consult with both private and public organisations, ranging across multiple sectors including education, healthcare and leisure. Our service begins with a free audit and analysis of your waste removal needs.

Once our analyses are complete, we suggest means to improve both costing for waste removal and waste management generally.

Our current economic culture of planned obsoletion gives the misconception that saving money and preserving the planet are not reconcilable. However, due to the governments prescient landfill tax this is simply no longer the case.

The separation of recycling from general waste will reduce your tax costs significantly. At the same it will promote a green culture to your team, clients and wider community.

Read full details on this service.