The impact of green hydrogen on UK transport 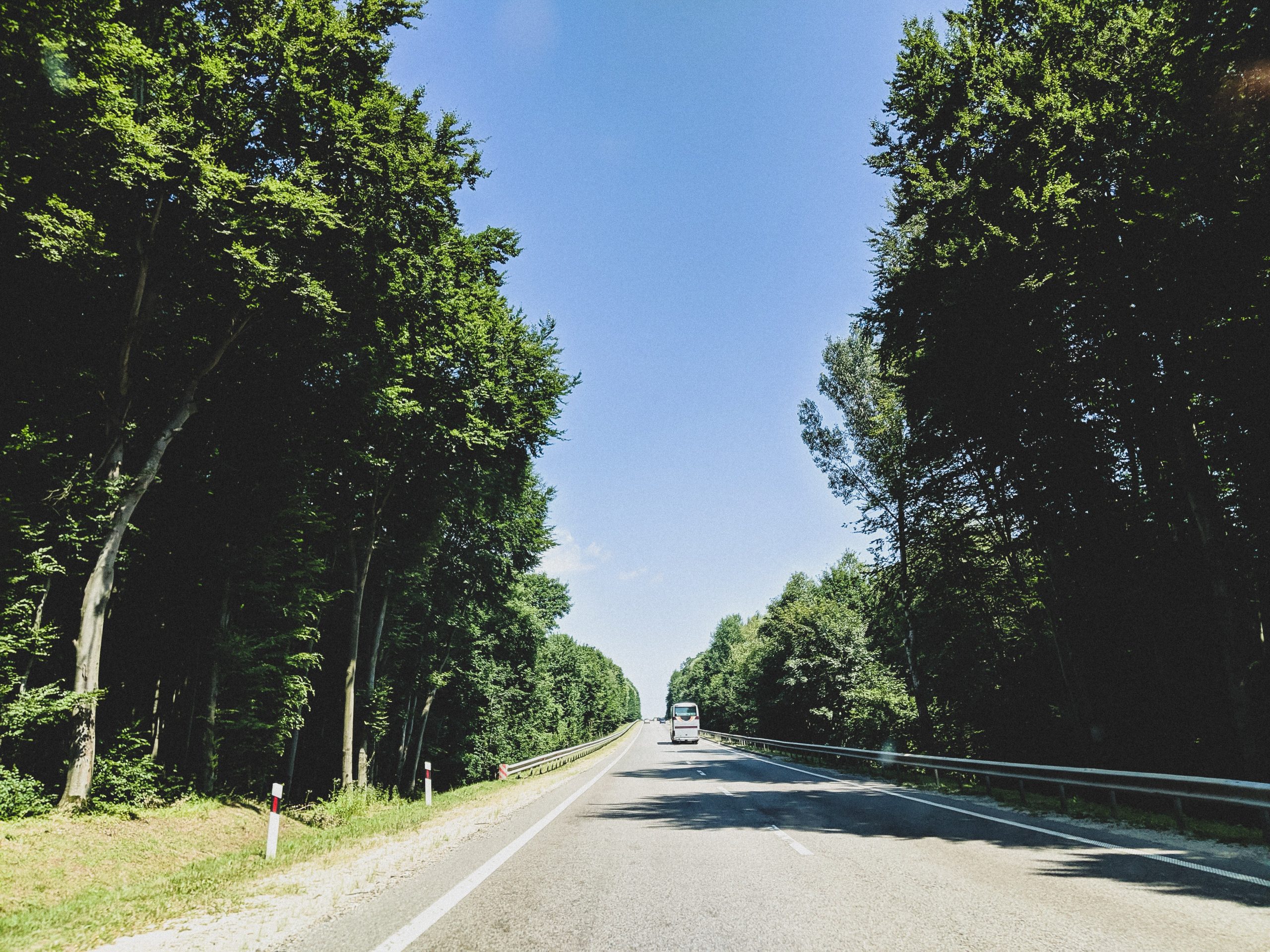 02 Dec The impact of green hydrogen on UK transport

While overall, energy emissions have fallen by 60% since 1990, emissions from transport have only fallen by 2%. This suggests that the sector is in need of significant green upscaling. Including a shift towards sustainable fuels, such as hydrogen.

Electric vehicles (EVs) are continuing to grow in popularity among businesses around the world. But this green travel option is not necessarily available to everyone. If more hydrogen was produced and used to its full potential, EVs could be the future of road travel globally. What’s more, UK rail networks are also beginning to incorporate hydrogen power. These advancements could help propel the UK towards a more sustainable future.

We take a look at the current status of hydrogen in the UK, as well as what the future holds for the transport sector.

How has it been working so far?

Not only is the roll-out of hydrogen helping to bring down emissions levels in the UK. Green fuel is also a flexible source of energy for power, heat and transport within various industry sectors.

Earlier this year, London mayor Sadiq Khan introduced the first double-decker hydrogen bus fleet in London. The buses joined over 500 electric buses in the UK as part of the Go-Ahead London fleet. This initiative has boosted London’s path towards its goal of zero emissions by 2030. Thus, helping to ensure that the UK remains at the forefront of environmental progress.

The UK’s first hydrogen enabled passenger train launched over COP26 in Glasgow last month. The HydroFLEX uses 277kg of hydrogen fuel, resulting in zero direct emissions. With a 300-mile range, as well as speeds of up to 100mph, this innovative vehicle is a significant step forward for the UK’s hydrogen revolution.

How will it work in the future?

Hydrogen’s potential as a low-carbon alternative to fossil fuels is finally beginning to be fully understood by countries around the world. And with ambitious net zero targets already in motion, it is now vital that the UK rapidly scales up its resources along with its hydrogen storage facilities.

The Department of Business, Energy and Industrial Strategy (BEIS) predicts that hydrogen is likely to  be used across a range of transport modes by 2030. Hydrogen will be incorporated into HGVs, buses and rail, as well as in the early stages of commercial shipping and aviation.

Decarbonising the UK’s railway network will be a big step towards meeting the country’s net zero goals. Shifting to a low-carbon rail network will reduce emissions and encourage biodiversity on railway land. While the government oversees larger advances in hydrogen, it is important that we include low-carbon solutions in our everyday lives.

The transport sector, like many other sectors, is adapting to the changing times and hoping to achieve their net zero targets. By working together, the world can cap its emissions and prevent further harm to the environment.

At ESS, we understand that making the switch to a more sustainable way of life can seem daunting. But it doesn’t have to be. Our expert team draws on its many years of experience to deliver the most effective energy saving solutions to our clients, tailored to their needs. Our range of services help businesses to better understand their energy consumption, carbon reduction measures and green procurement options.

Get in contact today and let us help you make net zero happen for your business.