The potential of harnessing hydropower 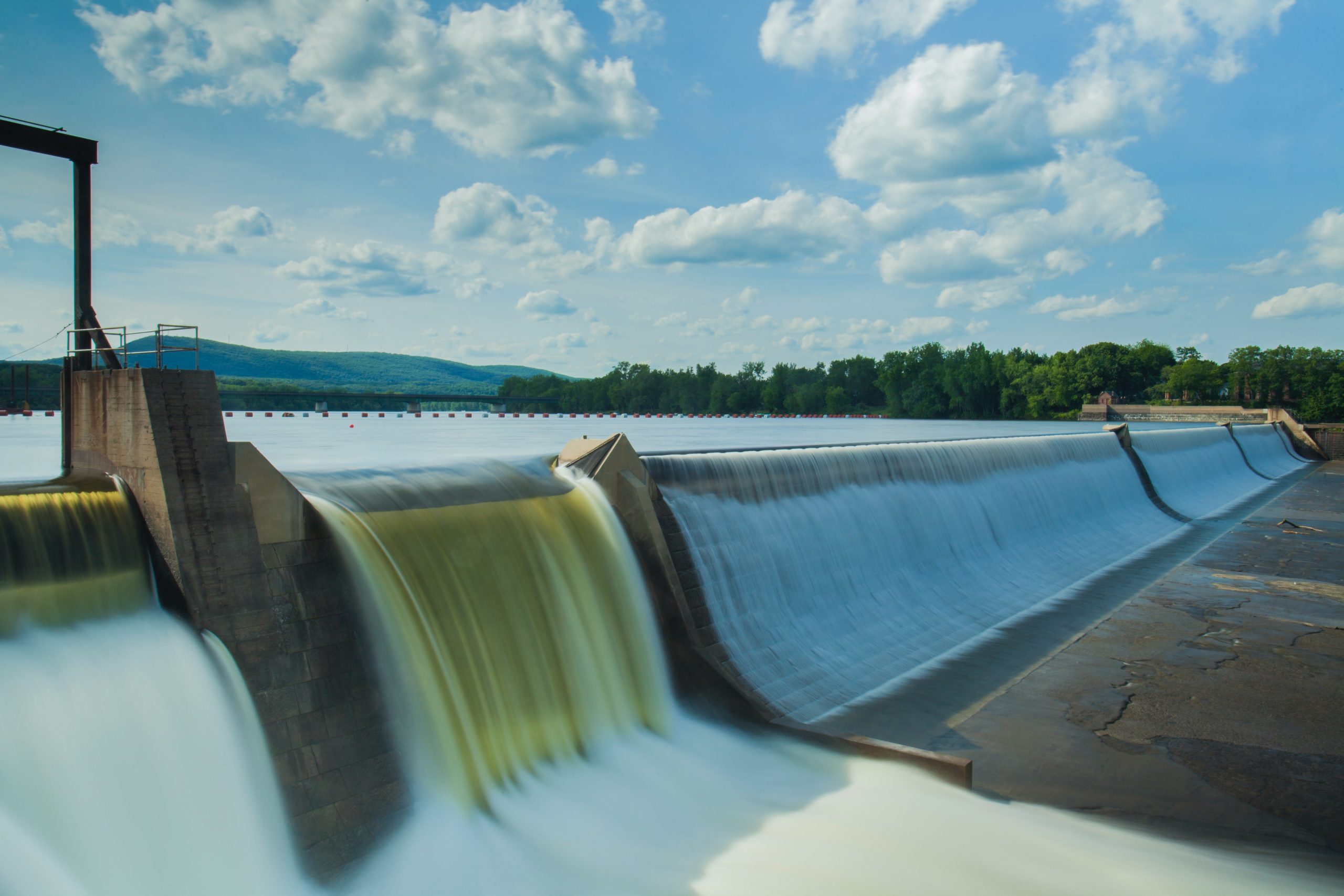 02 Feb The potential of harnessing hydropower

Climate change is worsening world-wide. Its effects are causing severe weather abnormalities, impacting countries, businesses and households alike. So, it is essential that natural resources are utilised for their power – including hydropower.

Hydropower currently accounts for 16% of the world’s energy mix. Making it the leading renewable energy source. And its full potential has not yet been realised.

So, how does hydropower work, and how can it impact the UK and its businesses?

How does it work?

In simple terms, hydropower is derived from the flow of water – from rivers or man-made installations such as dams.

Turbines placed within the flow of water extract its kinetic energy, converting it into mechanical energy. This causes the turbines to rotate at high speed, driving a generator that converts it into electricity.

While hydropower’s potential is growing, it may not necessarily be available in every location. To be suitable for electricity generation, a water source needs to have both:

Whilst electricity generated from hydropower can be sent to businesses and homes through power lines, hydro plants tend to be found in areas such as mountainous terrains.

How can hydropower impact businesses?

In order for businesses to future-proof themselves, they must embrace progressive change. And renewable energy sources are a great way to kickstart this.

While the upfront costs may be high, the benefits for businesses in both the short and long-term more than make up for it. Installations often last for decades and can generate renewable energy 24 hours a day.

One of the biggest appeals of switching to hydropower, like any renewable energy, is less emissions. As long as water is flowing, hydropower is attainable. This also makes it one of the more reliable renewable sources.

Businesses now need to take Corporate Social Responsibility seriously. Choosing green energy such as hydropower for your premises will demonstrate your commitment to reducing your environmental impact. Onsite generation is also possible if you have access to flowing water on your properties – and excess energy can be sent to the grid.

But how clean is hydropower, really?

That said, hydropower as a renewable energy source is not without controversy. The infrastructure and scaling required – usually through installing dams – can have a detrimental impact on biodiversity and local communities. Deforestation is often involved, to make way for installations. This impact has been keenly felt with developing countries, where river basins in places such as the Amazon and Congo have been subjected to large hydropower plants.

Within the UK, large hydro plants are rare, due to environmental concerns. The UK is instead focusing on smaller-scale hydro projects.

Controversies aside, hydropower could be tripled by 2050 if all available resources are harnessed, according to the International Energy Agency (IEA). Globally, the number of people without access to electricity dropped from 1.2 billion in 2010 to 759 million in 2019. Renewable energy has had a big role to play in helping to increase access for the poorest. By making hydropower more accessible in places such as Africa, the lives of millions of people could be positively impacted even further.

But our water supplies are under threat as climate change worsens. So, we must alleviate the effects of climate change by reducing emissions as a matter of priority.

Where do we come in?

While the full potential of natural sources of energy is yet to be reached, the benefits are undeniable. Making renewables an essential component in the UK’s journey towards reaching its net zero targets by 2050.

At ESS, we want to help businesses take the next step in their sustainable journey. Our years of experience and expert team are on hand to help you find the most effective, efficient and sustainable solutions tailored to your business.

Get in touch to find out more about our green energy savings solutions.