Up a canal without a paddle? 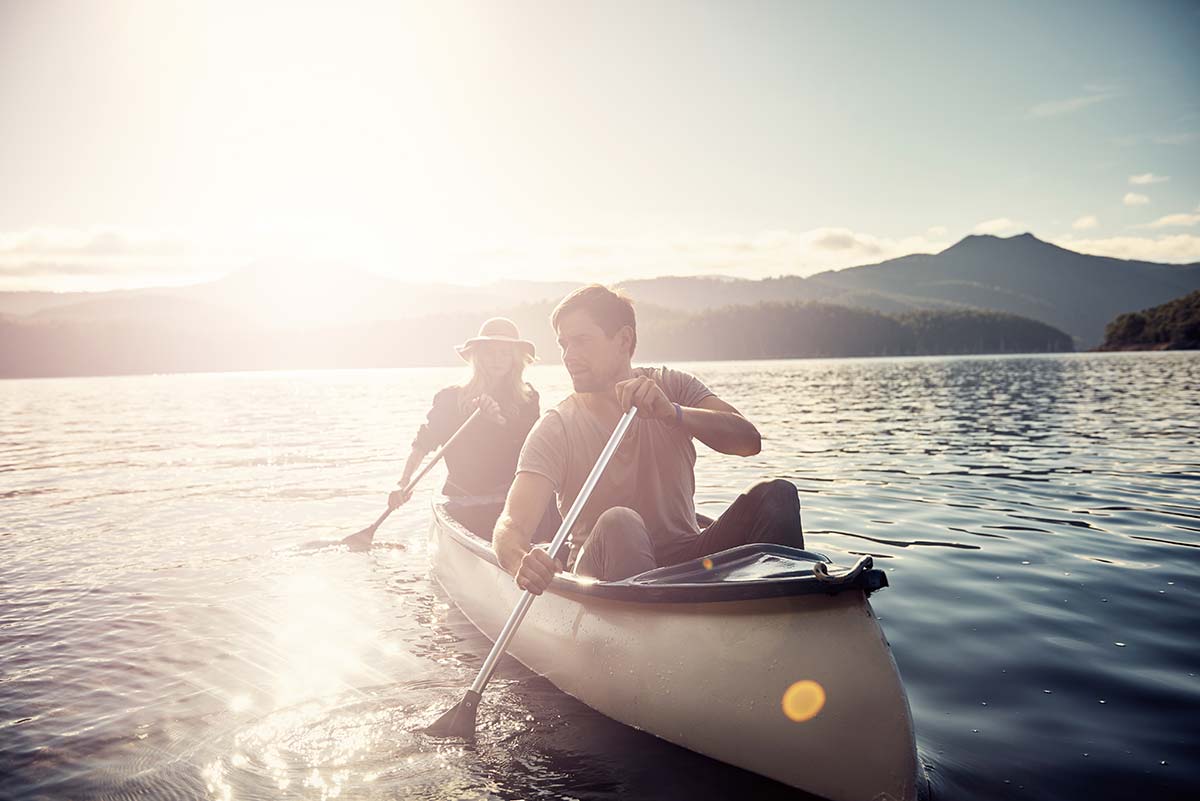 10 Oct Up a canal without a paddle?

Business consumers renewing electricity supply contracts in the last few months will have been shocked by the increase in the market. We covered the multiple reasons for this in a previous news item and whilst the oil price has dropped in the last day or so due to global economic growth worries, prices are still high.

So is this a temporary blip or must we expect soaring electric bills as part of our future?

Electricity and its consumption will certainly have a greater presence in our everyday lives. It is predicted that by 2030 the vast majority of existing combustion engine car journeys will have been replaced, at least in built up areas, by autonomous electric vehicles which will of course require re-charging. Even on holiday we will travel the canals of Amsterdam on electric boats from 2025 and fly there on short haul electric aircraft by 2030.

So how will all the electricity be generated if we are to avoid a global warming catastrophe and will electricity continue to rise in cost?

Well necessity being the mother of invention, the answer will probably be in improved battery technology which will not only allow those canal boats and aircraft to ply their trade but will also allow green generation technologies such as solar and wind to store their generated power when conditions are favourable.

The Tesla Gigafactory in Nevada, which provides improved economies of scale and will drive down the cost of battery technology, will certainly not be the last of its kind and will provide the future paddles to get us along those canals.