Will electric vehicles create a hole in our generation capacity? 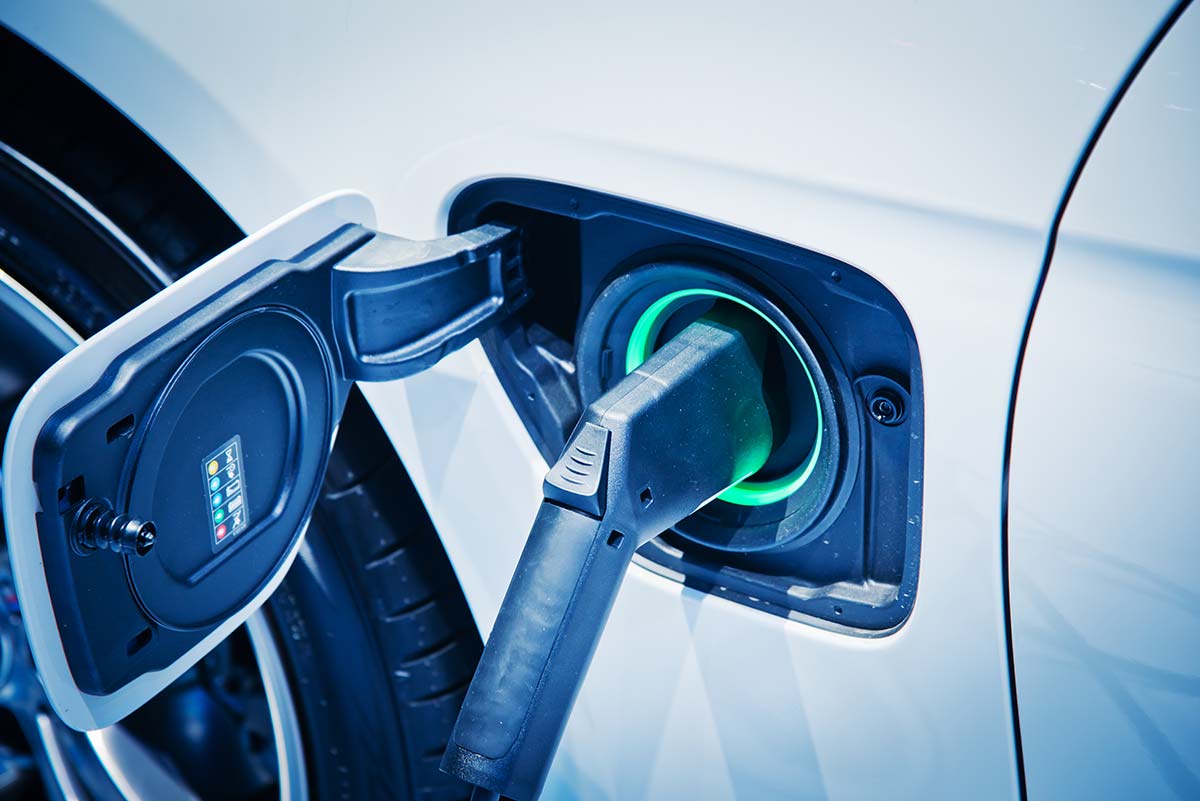 28 Mar Will electric vehicles create a hole in our generation capacity?

National Grid have confirmed that it can cope with a surge in electric vehicle adoption even if the target date to get rid of all combustion engines is brought forward ten years to 2030. A recent survey however, has suggested that it will take 14 years and some £9 billion to bring our roads up to standard.

So doing the maths, 2018 + 14 = 2032. In other words the suspension of the new electric vehicles will still have to suffer for at least two years.

Nice to know that the Grid will still be able to power them into the holes though.